Travis Scott reportedly deleted his Instagram out of loyalty, after his girlfriend Kylie Jenner accused him of cheating when she discovered ‘suspect’ messages in his DMs.

The 26-year-old Sicko Mode rapper and his leading lady are allegedly trying to ‘work things out’, likely for the sake of their one-year-old daughter Stormi. 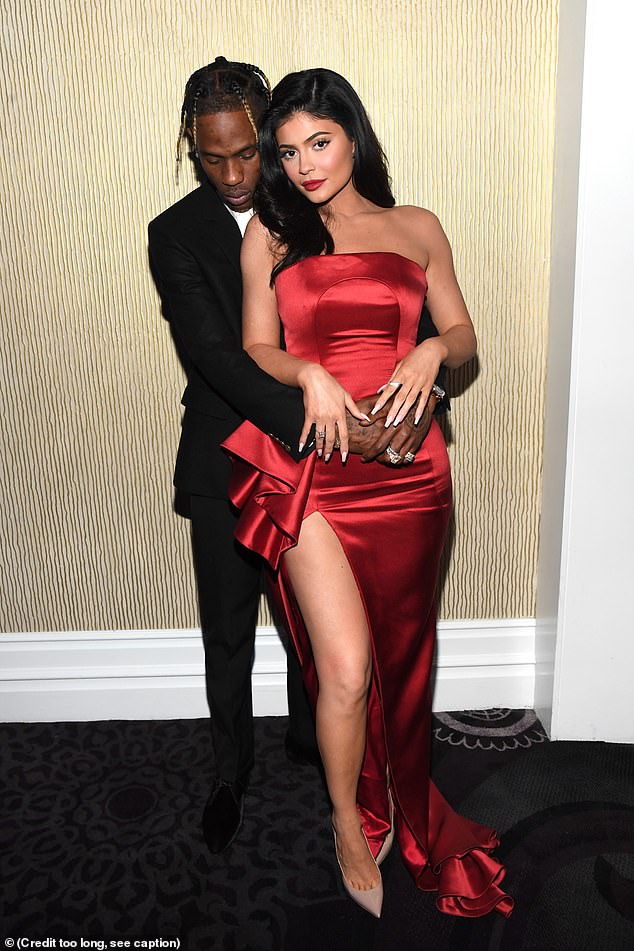 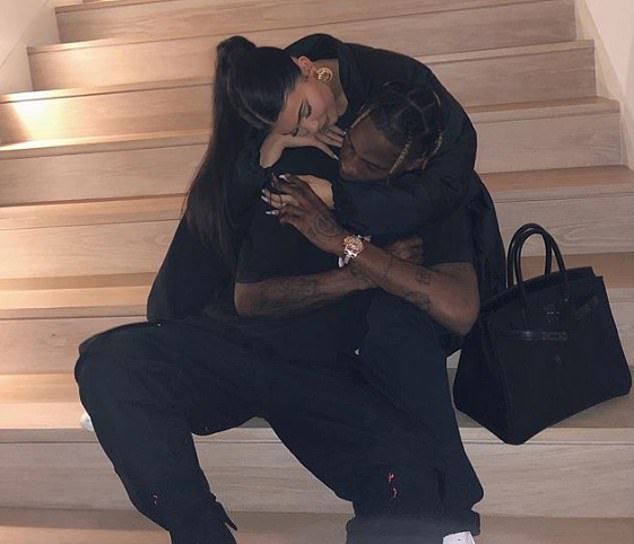 However insiders revealed that Kylie was ‘p***ed’ when she found the supposedly ‘over-friendly’ messages on her boyfriend’s phone, between him and several women he had been talking to.Insiders told TMZ that Kylie saw the messages as ‘evidence’ that her beau had been cheating on her, but he insisted it wasn’t anything more than an innocent flirt.

He reportedly decided that the best course of action to prove he is commitment to Kylie and their one-year-old daughter Stormi was to delete his account.