Tom Cruise can see his daughter Suri up to 10 days a month, but chooses not to, a source tells Us Weekly exclusively.

“Every person is allowed to see their child if they wanted to,” the source tells Us, revealing custody of the 12-year-old is outlined in his divorce agreement with Katie Holmes. “He chooses not to because she is not a Scientologist.”

Cruise, 56, and Holmes, 39, who wed in 2006, split in 2012. The Dawson’s Creek alum blindsided the actor by filing for divorce, a source reveals in the new issue of Us Weekly, noting Cruise hasn’t been photographed with Suri since 2013. 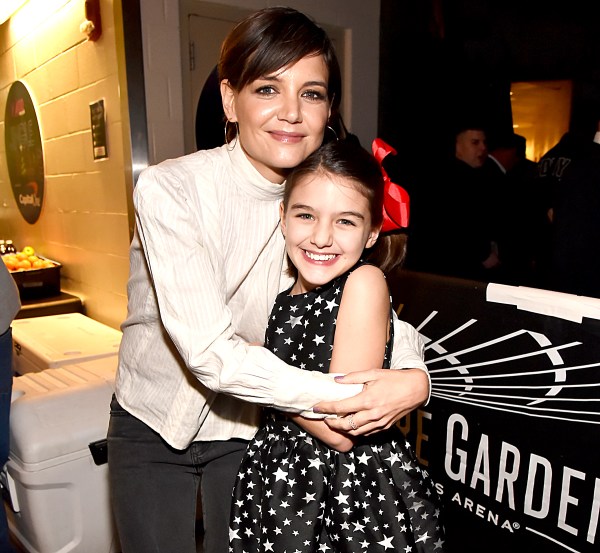 Tony Ortega, former editor in chief of The Village Voice and a critic of Scientology, adds that Holmes probably signed “some nondisclosure agreement saying she wouldn’t say anything bad about Scientology” to ensure she had primary custody of their daughter. “She wanted to get away and she wanted to get Suri,” Ortega explains.

The author also notes that Holmes was likely advised not to keep in touch with former friend and former Scientologist Leah Remini after her divorce from Cruise.