Sofia Richie EXCLUSIVE: Lionel’s girl slips into a bikini to celebrate her 20th birthday with Scott Disick and his kids in Mexico

As the daughter of superstar singer Lionel Richie, she’s surely used to being spoiled on her birthday.

And while she may not have spent her 20th birthday with daddy, Sofia Richie was not left disappointed, as she celebrated in Mexico on Saturday.

Stepping in to ensure she had the day of her dreams was her 35-year-old boyfriend, Scott Disick.

Along with his three children, and a female friend of Sofia’s, the group stayed at Kardashian-favorite holiday spot Casa Aramare, the Punta Mita beachside villa owned by Scott’s pal and Girls Gone Wild creator Joe Francis. 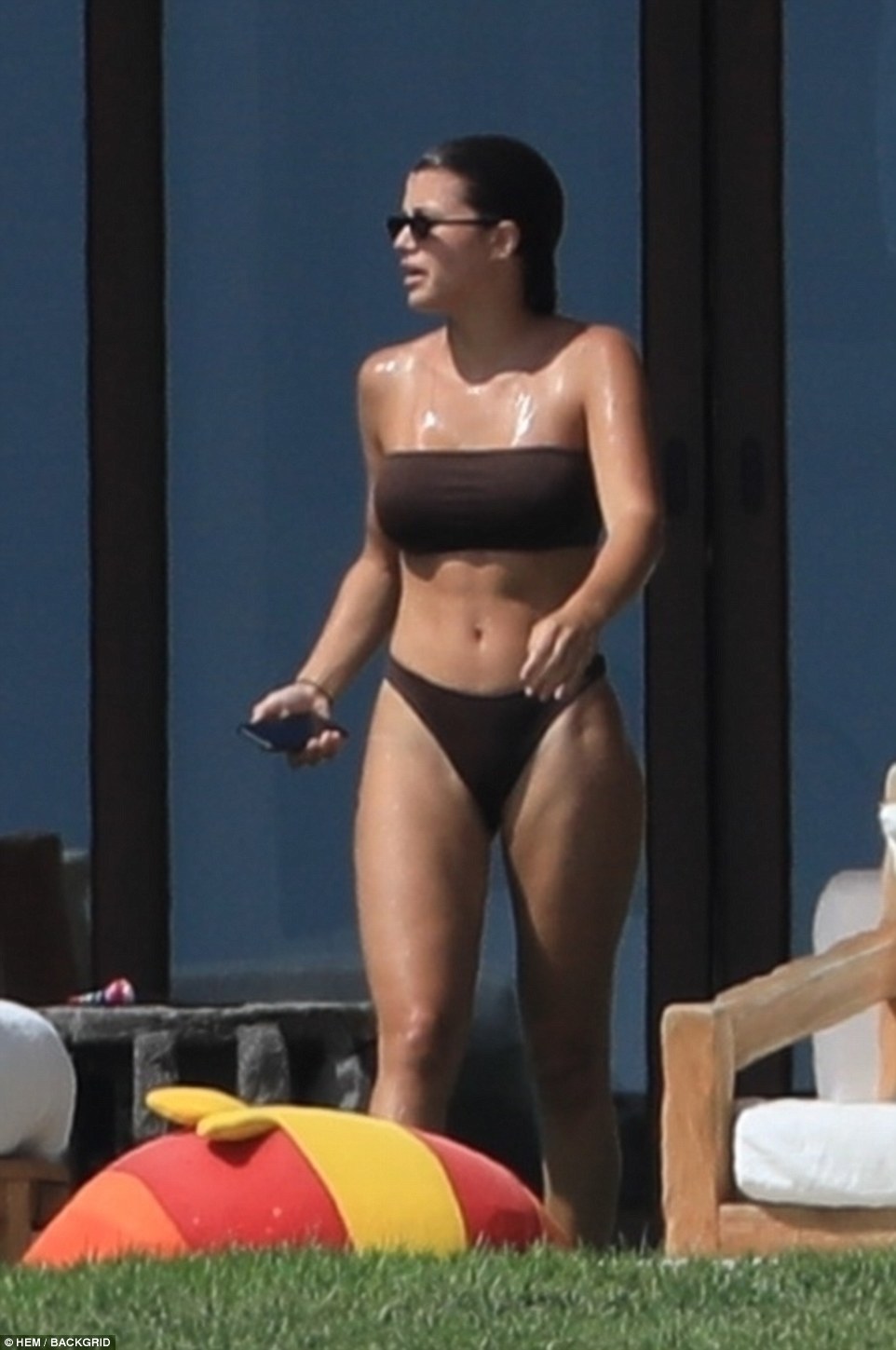 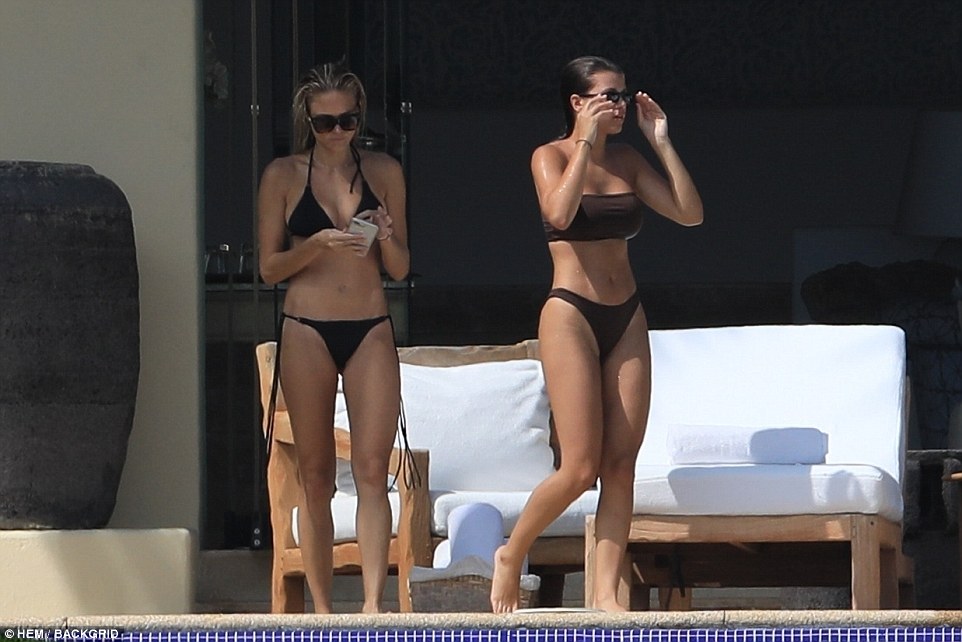 On Friday night they were entertained by a mariachi band as they dined at the villa, with Sofia sharing a clip to Instagram stories.

In it, Scott’s daughter Penelope Disick, six, ate her ice cream as the band performed.