Scarlett Johansson and ‘SNL’ vet Colin Jost are all set to tie the knot after two years of dating.

The actress’s publicist confirmed the news to AP, saying ScarJo and Colin are officially engaged, but made a note that no wedding date has been set yet.

This would be Scarlett’s third marriage — she was previously hitched to Ryan Reynolds from 2008 to 2011 and was then married to journalist Romain Dauriac, with whom she shares a child. For Colin … this would be his very first trip down the aisle.

Colin and ScarJo have been going strong since the spring of 2017, when she made a guest appearance on the season finale of ‘SNL.’ What many people thought was a one-off turned into more and more dates, and eventually … a full-blown relationship. 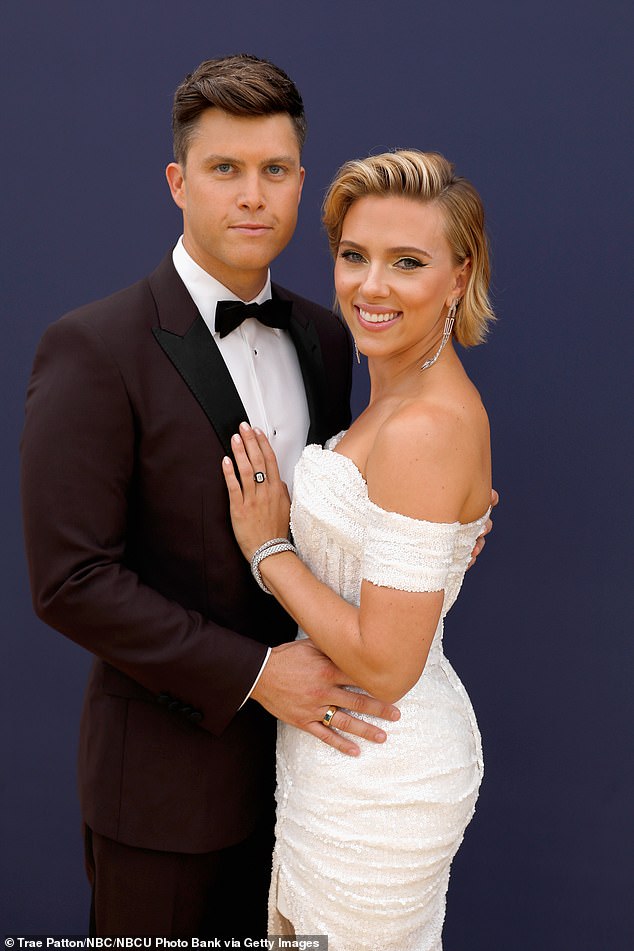 The couple was just spotted down in Argentina this past December, and it sure looked like things were getting serious at the time. Turns out … they were.