Rob Kardashian will no longer have to fork over heaps of cash to Blac Chyna every month … in fact, he won’t have to pay her at all.

Sources close to the former couple tell TMZ the two have hammered out a final custody agreement for their 2-year-old daughter, Dream. We’re told Rob and Chyna will split custody 50/50 … though Rob will likely have his daughter more of the time.

What’s really incredible … Rob was paying Chyna $20K per month in support and now he’ll pay nothing. Our sources tell us the agreement states each parent will only pay for Dream’s needs when she’s with them … and things like medical expenses and school will be split down the middle. 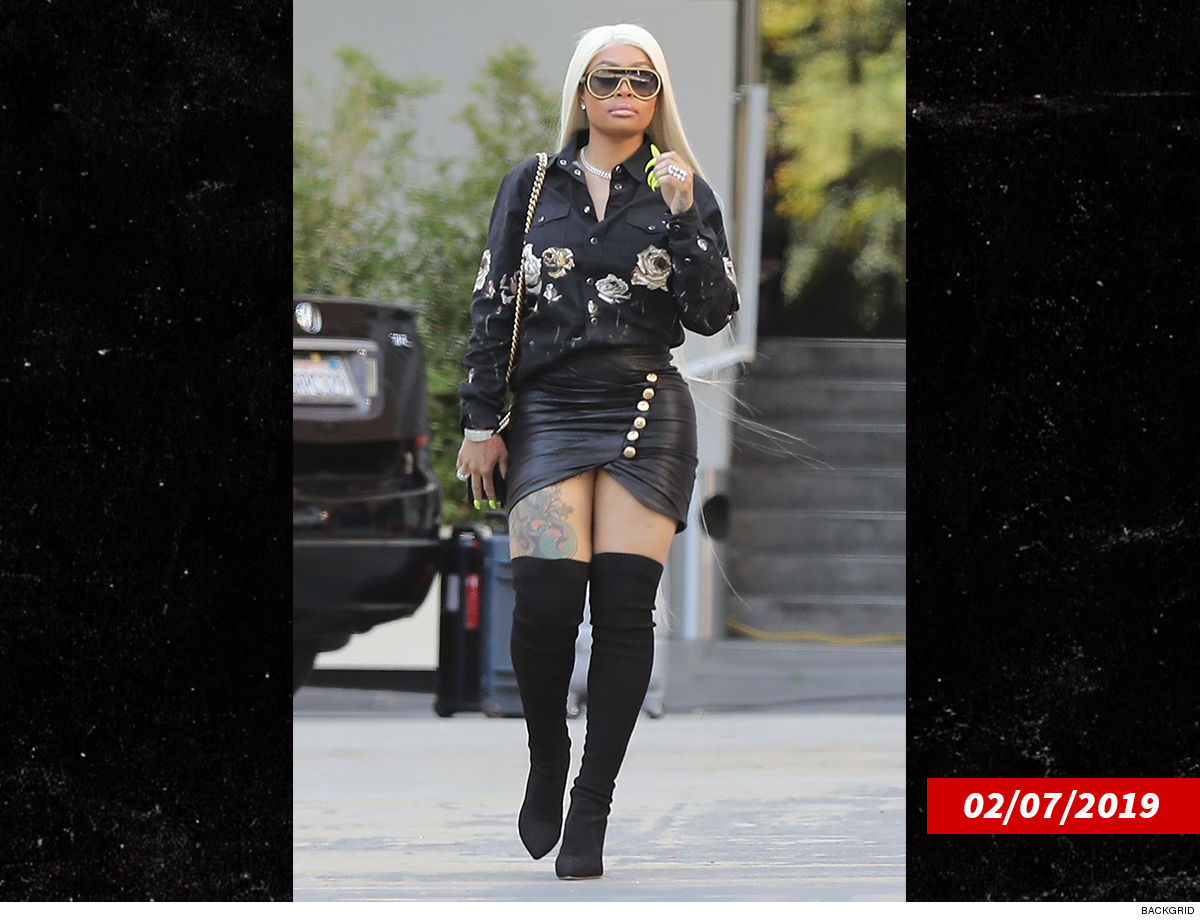 Sources familiar with the negotiations tell us on the day the final agreement was reached — Chyna arrived several hours late and dressed to the nines — in a look that was complete with pointy translucent fake green nails.

After the meeting wrapped, Chyna allegedly suggested to Rob the two should go out and grab margaritas … an offer he immediately declined.