Nicolas Cage and Erika Koike do divorce quickly too!

Three months after the exes tied the knot in a spur of the moment Las Vegas wedding … they are officially divorced. According to court records, the judge in Clark County, NV granted their divorce on Friday, May 31.

Remember, Nic had filed for an annulment of the marriage — 4 days after their “I dos” — claiming the union was based on fraud, because Erika didn’t disclose a couple little things: her criminal history and her relationship with another person. 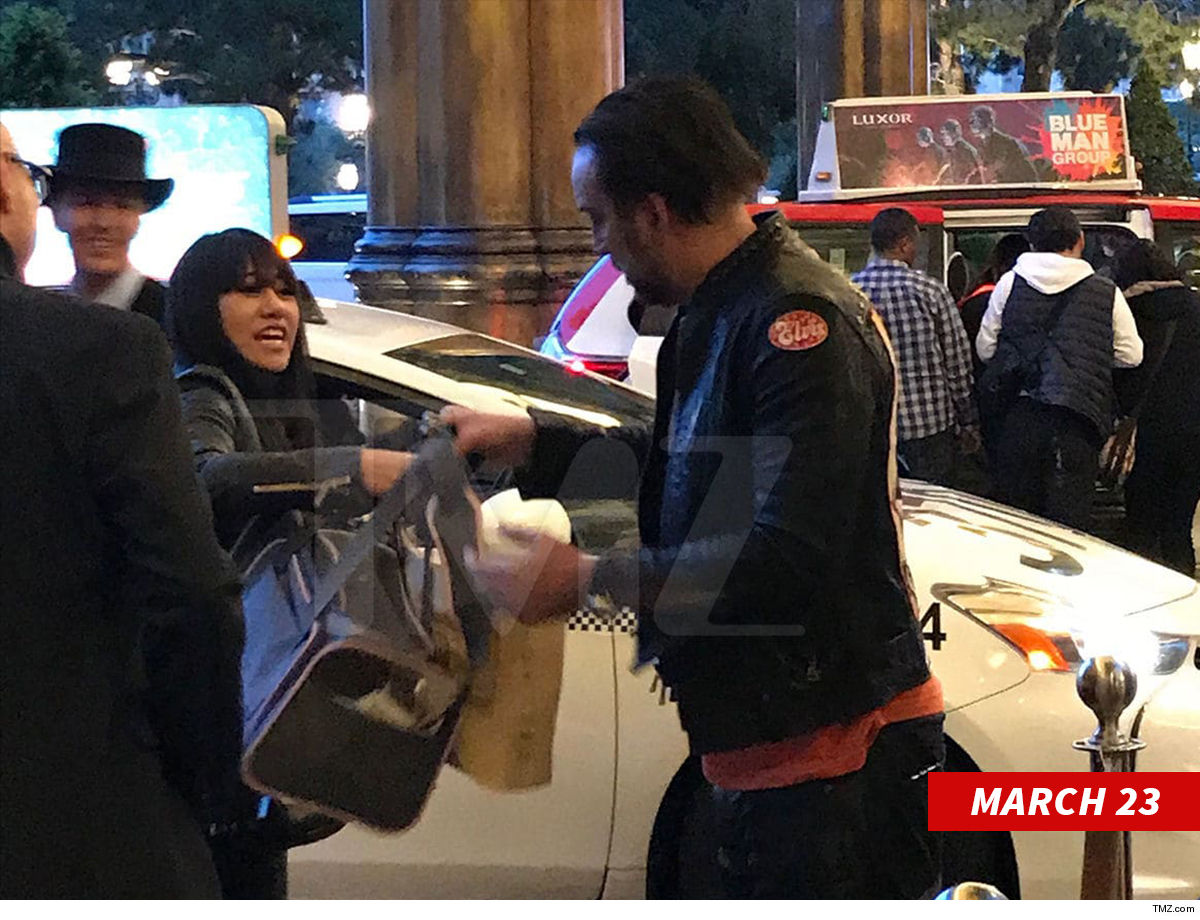 The marriage was rocky almost immediately. Hours after the March 23 wedding they were fighting very publicly near the valet at the Bellagio.

We also got pics of them in a heated argument moments prior to getting married.