You’re gonna be partying and drinking your ass off on New Year’s Eve … and so will Nicki Minaj, Lil Wayne and Future, but those rappers are raking in LOADS of cash for their services.

We’re told Nicki and Weezy will be performing at LIV Nightclub in Miami and for their appearance, they’re collecting a total of $250k between the two. If you think that’s low, you’re right because it is. We’re told the rappers are super tight with the owner, David Grutman, so they didn’t ask for their top rate.

Future’s making out like a king out in Vegas. He’s performing at Drai’s and will pocket a sweet $400k check for grabbing the mic and doing his thing. 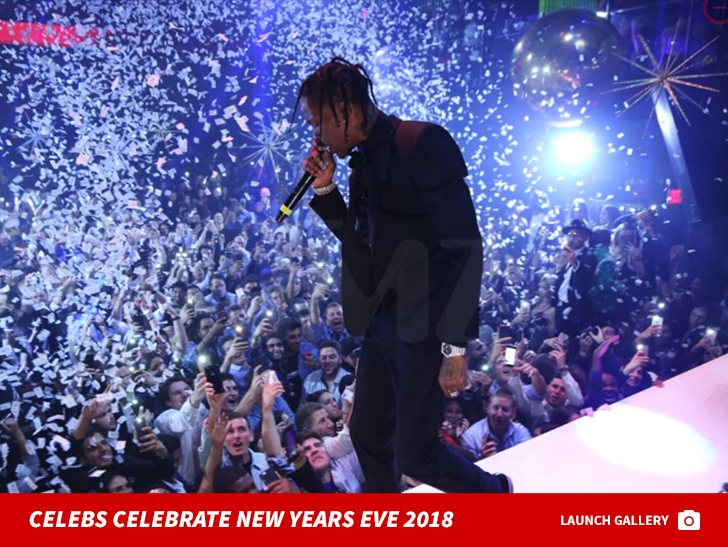 Lil Baby & Gunna are getting $110k total for a show at the Masonic Temple in Detroit, and rapper Sheck Wes will be Down Under in Australia … raking in more than $110k.

Sweet gigs if you can get them.