Nicki just admitted to the allegations, writing, “He was 15, she was 16 … in a relationship. But go awf, internet. y’all can’t run my life. Y’all can’t even run y’all own life. Thank you boo.”

Nicki Minaj’s new boo is a registered sex offender with a disturbing rap sheet that includes convictions for manslaughter and attempted rape … TMZ has learned.

Kenneth Petty is the 40-year-old she’s been hanging with, and posting pics with on Instagram. Court records, obtained by TMZ, show he was convicted of first-degree attempted rape in April 1995. He was 16 at the time, and so was his victim.

Prosecutors said he used a sharp object when he tried to force the girl to have sexual intercourse. Petty served almost 4 years in NY state prison for the crime. 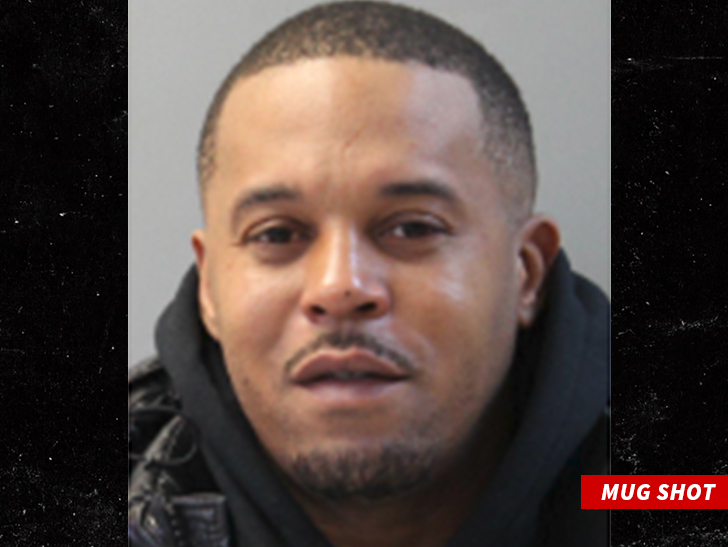 And, get this … years after getting out of the pen, Petty was convicted of first-degree manslaughter, and served another 7 years for shooting a man. He was released in 2013.

She acknowledged their hometown connection by quoting Adele’s “Hello” in the caption of their latest pic — “Did you ever make it out of that town where nothing ever happens? … it’s no secret … that the both of us … are running out of time.”

They were reportedly friends from Queens.