‘You can’t keep a free spirit locked up for long’: Miley Cyrus and fiancé Liam Hemsworth ‘are currently not together after enduring a rough few months’

Miley Cyrus and her fiancé Liam Hemsworth are reportedly not together ‘for now’ after enduring a ‘rough few months’.

The Wrecking Ball singer, 25, and Hunger Games star, 28, were believed to have called off their wedding due to disagreements about when to have children.

And reflecting on their relationship, sources have now claimed that Miley is ‘strong-willed’ and ‘can’t be locked up for long’.

‘She’s strong-willed and you can’t keep a free spirit locked up for long,’ an anonymous source told NW magazine on Monday. 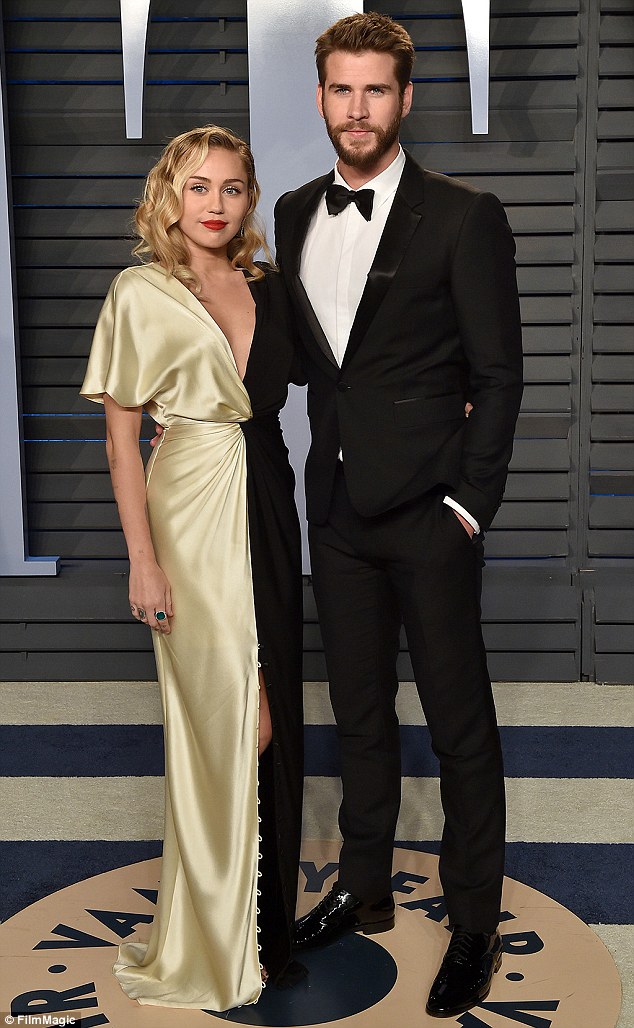 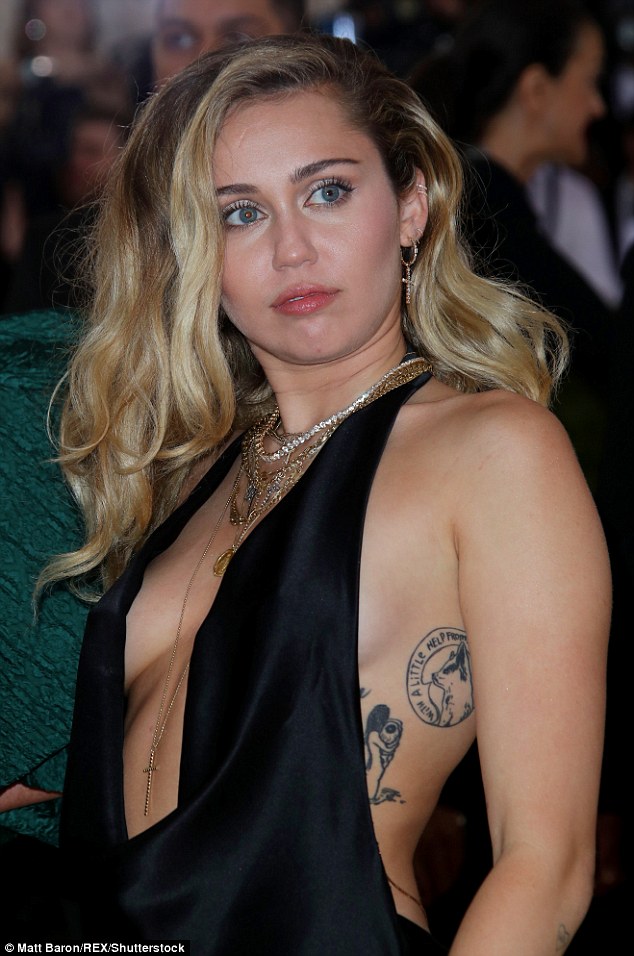 Addressing the deleted snaps, the source alleged: ‘Her social media blackout is her way of saying it’s a done deal.

‘[For now] she and Liam are not together. They’ve had a rough few months and have spent a lot of time apart as they hadn’t been getting along.’