Mama June was feeling lucky after her arrest for crack cocaine earlier this week … so she rode that wave by rolling into a casino and hitting the slots.

The reality TV star was spotted at a slot machine early Saturday morning at a casino in Wetumpka, Alabama. We’re told she was there around 3 AM, with her boyfriend, Geno Doak, right by her side. Hard to tell if she hit any jackpots — not too many smiles here.

We broke the story … Mama June AND Geno were both arrested Wednesday after a reported domestic incident at a gas station. When cops investigated, they say they found controlled substances on both of them, including drug paraphernalia. Police say Mama June was in possession of crack cocaine, and that Geno had a needle in his pocket. 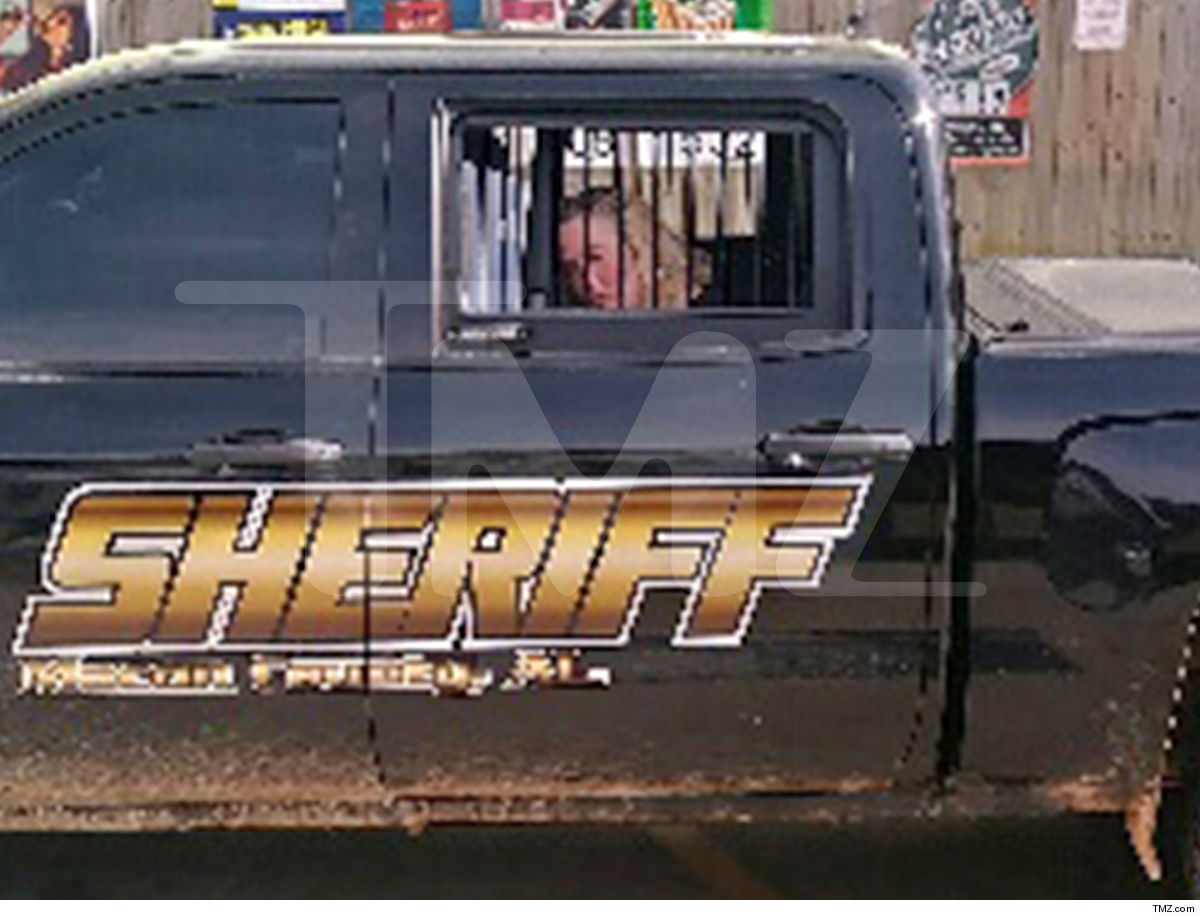 Clearly, whatever happened between June and Geno wasn’t bad enough to keep them apart for long. Geno seems to be attentive and relaxed as his gal works the machine.

As for why she was gambling at all, who knows. Maybe after a bump in the road, ya just gotta let the good times roll.