MEGAN Barton Hanson turned heads in a playful “nakey nakey nakey” T-shirt as she stepped out in London with Wes Nelson last night.

The 24-year-old beauty touched down from Majorca earlier in the day after finishing fourth on Love Island and was pictured heading to a Central London hotel with Wes.

The former stripper looked great in a denim skirt and the cropped T-shirt while Wes went for a casual co-ord set. 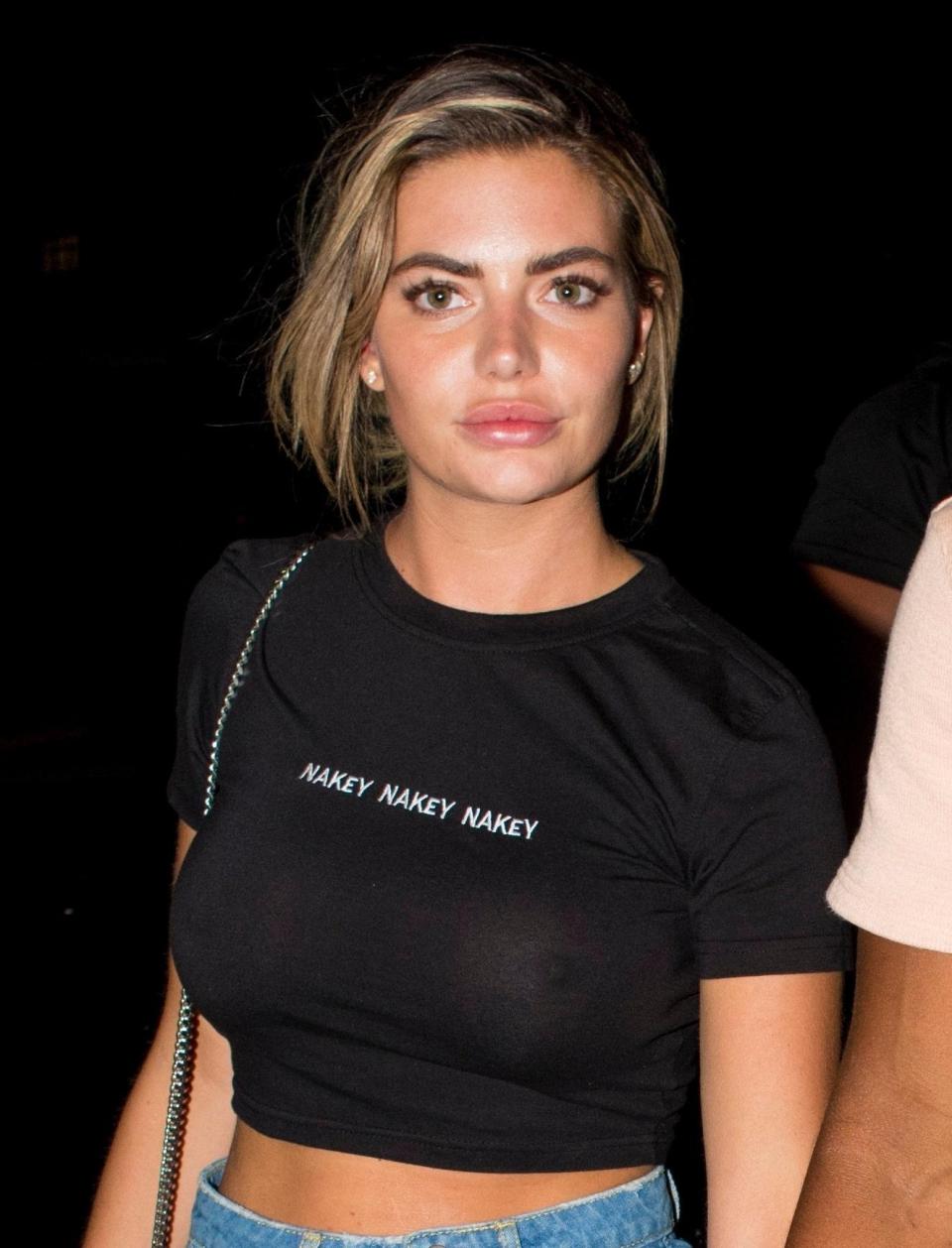 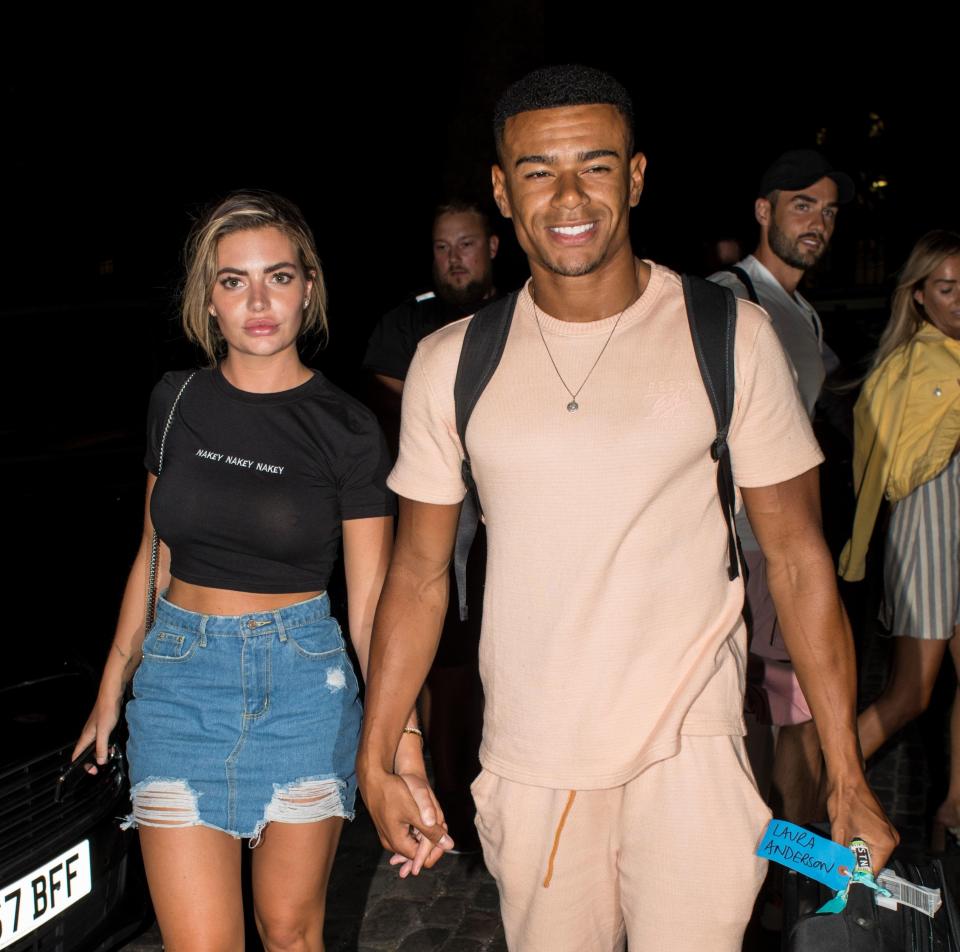 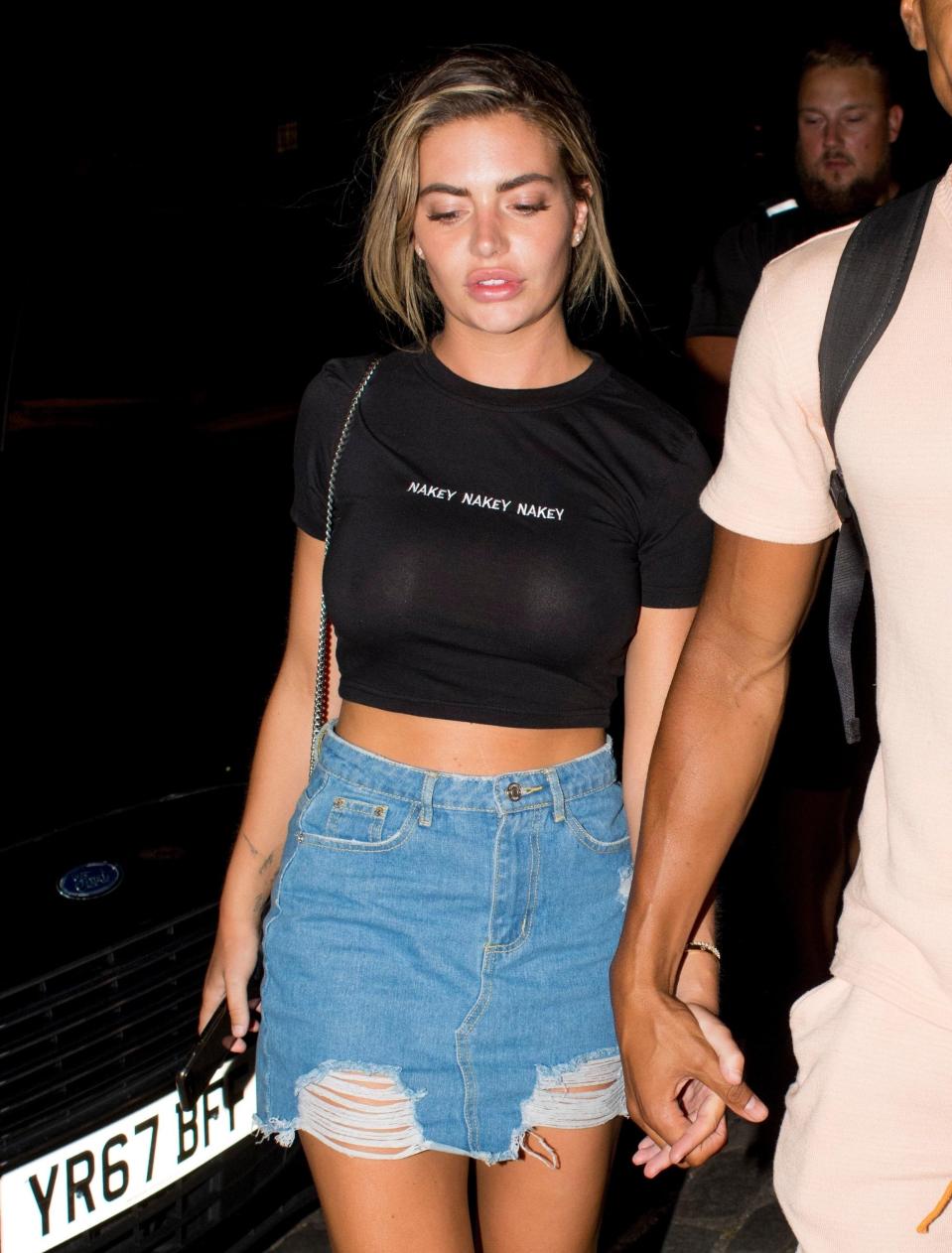 Megan might not have been the most popular with viewers but the beauty is set to bank the most of all the Islanders, according to reports.

The glamour girl is estimated to rake in around £2milllion as a number of brands scrabble to sign her up.

Fresh from her villa exit, Megan is already in talks to shoot a steamy 2019 calendar after her good looks earned her plenty of new admirers.

Facebook Twitter Google+ LinkedIn more
Pinterest Tumblr Email
Previous ArticleHere’s a List of Some Non-Marvel Properties That Disney Will Get From Fox.
Next Article Travis Scott Accused Of Being ‘Transphobic’ After Trans Model Gets Removed From Album Cover