You can’t say Miss BumBum didn’t go out with a bang — the final contest ever ended with 2 chicks fighting onstage over whose ass is fake … naturally.

You gotta see how Aline Uva, straight outta south Brazil, charged at Ellen, ripped off her sash and put it on herself … all while accusing Ellen of having a surgically enhanced ass. Aline claims she has the ONLY natty cheeks in the whole contest. 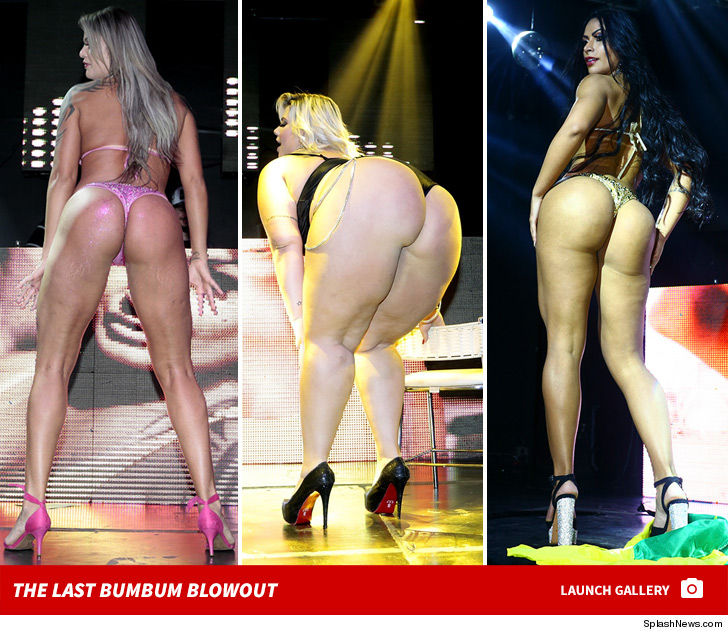 Not that you care about any of that crap — just click through the gallery, and decide for yourself if Aline’s got a point.

This was, allegedly, the final BumBum pageant ever.