Lady Gaga was overwhelmed when she found out she had been nominated for an Oscar for her performance in the A Star Is Born remake.

The singer, 32, told The New York Times she overslept, not hearing the nominations being read off in the early morning hours.

When she woke at ‘about 8:30’ in the morning, she ‘didn’t know anything about it,’ she Gaga said. She then called her manager, who filled her ins. ‘I just burst into tears,’ Gaga told the Times. 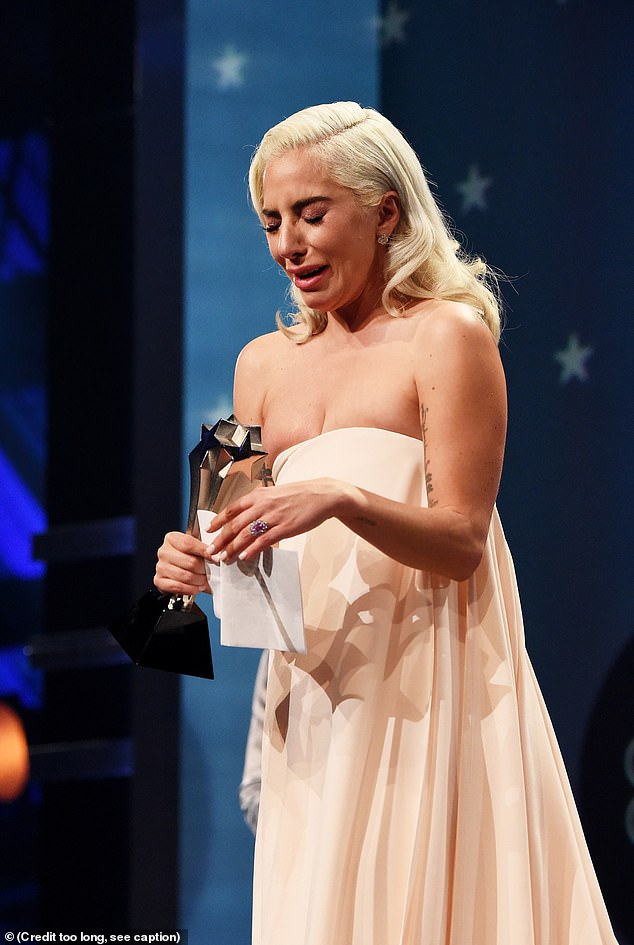 This comes after Gaga said Bradley Cooper is the ‘best director in her eyes’, despite his Oscar snub for A Star Is Born.

The 32-year-old singer-and-actress has hailed Cooper’s talent behind the camera on his directorial debut which earned eight nominations at the Academy Awards, including Best Picture, but not a nod for him individually.

Gaga insists she and the rest of the cast all appreciate what Cooper, 44, inspired them to achieve on the musical drama – which is a remake on the 1937 movie of the same name.