Kylie Jenner is having enormous trouble processing the revelation her best friend was involved in a cheating scandal with her sister’s baby daddy … and she doesn’t know if her relationship with her BFF is worth saving.

TMZ broke the story … Khloe Kardashian ended her relationship with Tristan Thompson for good after he allegedly hooked up with Jordyn Woods over the weekend … making out with her at a house party.

Sources connected to the Kardashian klan tell us, at first Kylie didn’t believe it but then, after doing some recon, it sunk in … that her best friend may have crossed the line. We’re told somehow Kylie got in touch with others who were at the party and her doubts evaporated.

The question now … what happens to Kylie’s relationship with Jordyn? The two have been inseparable … socializing, doing business together and even living together at times. The reality … at the time of this post, Kylie doesn’t know what to do.

As for the rest of the Kardashians — our sources say none of them are the least bit surprised Tristan did it again. We’re told the family warned Khloe about taking Tristan back after last year’s cheating scandal … but ultimately backed off because it’s Khloe’s life and her decision. 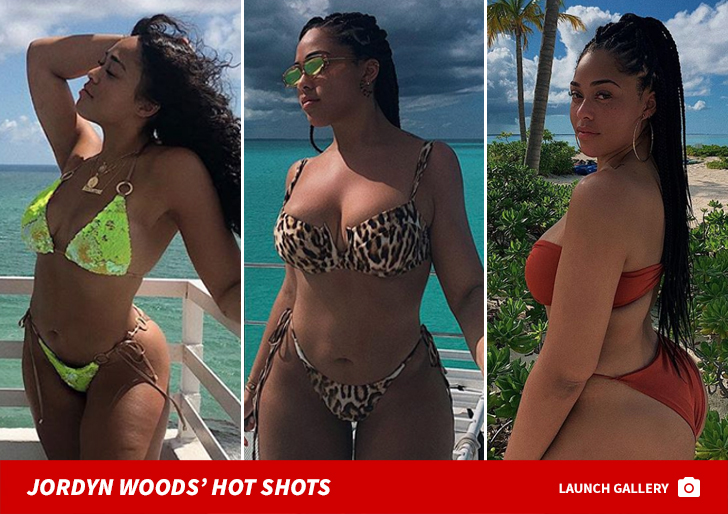 What they weren’t expecting, much like Kylie, is Jordyn’s role. We’re told it would’ve been less painful if it was a random chick, like the times before.

Even if Khloe’s done for good, everyone thinks she’ll still maintain a civilized relationship with Tristan for the sake of baby True.