Kylie Jenner is loving the skin she’s in.

The Keeping Up With the Kardashians star opened up how her body has changed since giving birth during an interview with Glamour U.K.

“Pregnancy completely changed my body at a super young age,” she told the magazine. “But I really don’t care.” 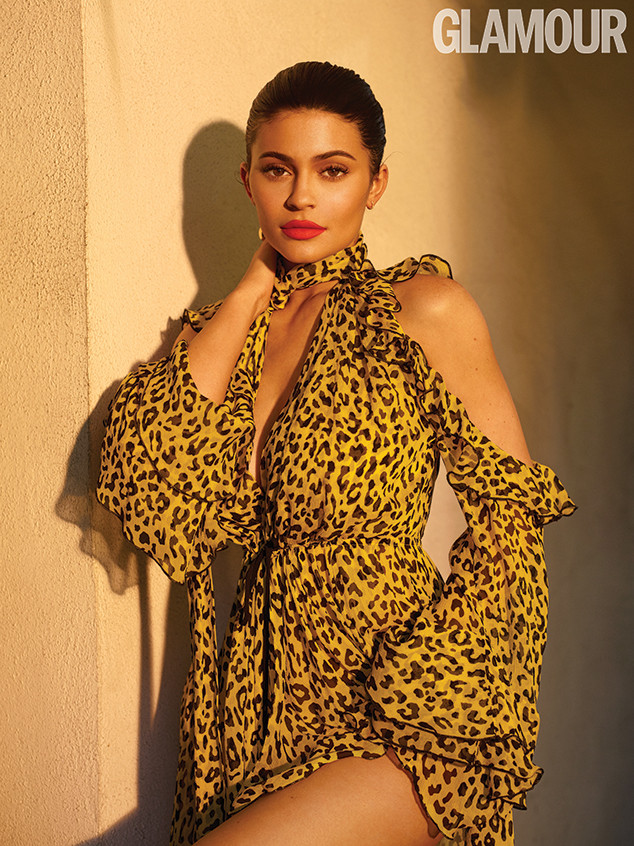 This isn’t the first time the makeup mogul has discussed her body since welcoming Stormi Webster. The new mom talked about the topic earlier this summer during a YouTube video with her bestie Jordyn Woods.

While the Kylie Cosmetics head said people assumed she was able to “bounce back super fast” after giving birth and that everything was “perfect,” she also acknowledged that people “can get the wrong idea on Instagram.” In addition, she said going through these changes at such a young age can be “physically, mentally and emotionally a challenge.” Although, she also described her experience as “a beautiful thing.”