Jack, Janet and Chrissy got nothin’ on this trio — Scott Disick, Kourtney Kardashian and Sofia Richie looked tight as can be in Mexico for the holidays.

It’s a pretty incredible scene — Kourt and Sofia are seen lying up on the some chairs, side-by-side … and they even go on a stroll with Scott at one point on the sand. No signs of tension, hostility … nothin’. Just your run-of-the-mill modern day co-parenting at its finest. 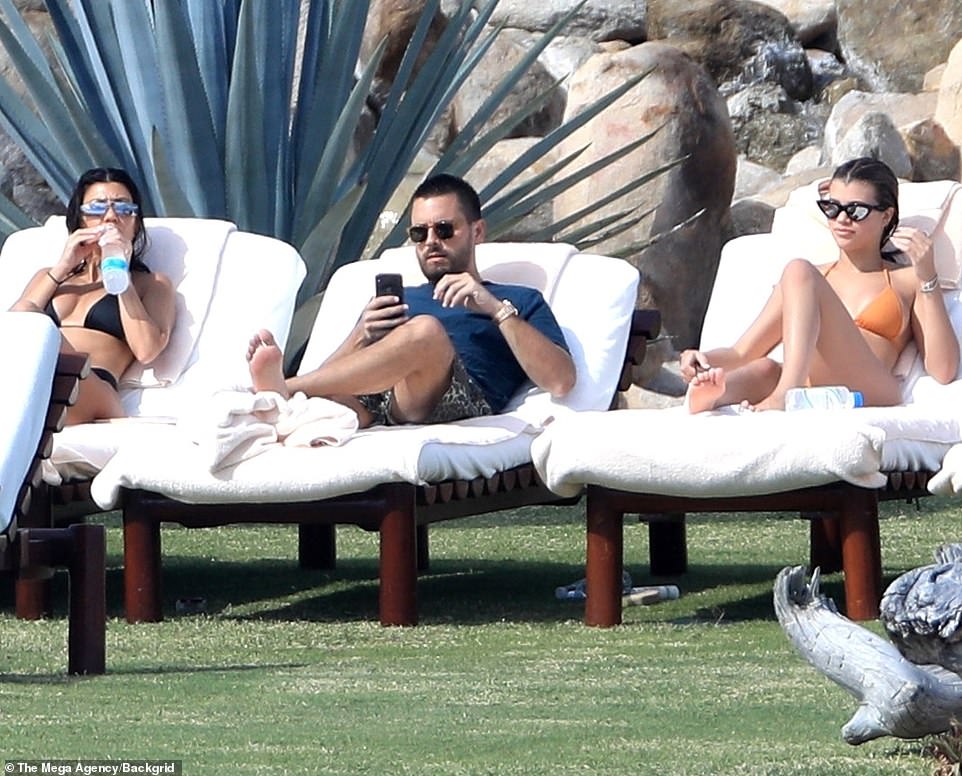 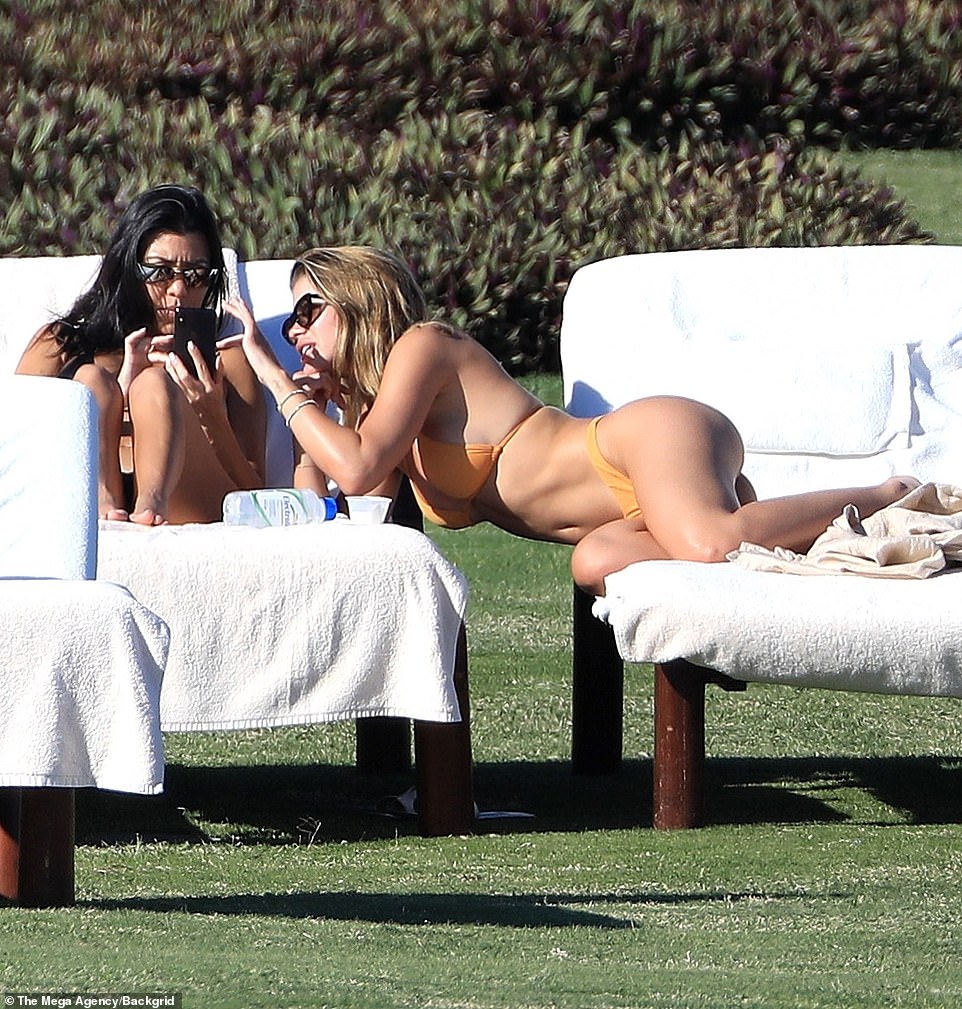 We’ve even obtained video of them out to dinner together later the same day at place called Edith’s. Again, not a hint of animosity between the current/former couple.

Scott and Sofia are obviously still going strong and, from the looks of it, Kourtney’s been dipping her foot back into the dating scene as well, with another youngin’.

Relationships in 2019 … come and knock on their door.