Kim Kardashian took her oldest 2 kids to the Happiest Place on Earth … and made no effort to keep it on the DL.

Kim was spotted at Disneyland Tuesday holding her son, Saint, while rocking a bright neon yellow jacket that could light up the inside of Space Mountain. We’re told North was also with Mom, and Kourtney and her kids enjoyed the excursion as well … which included a family ride on It’s a Small World. 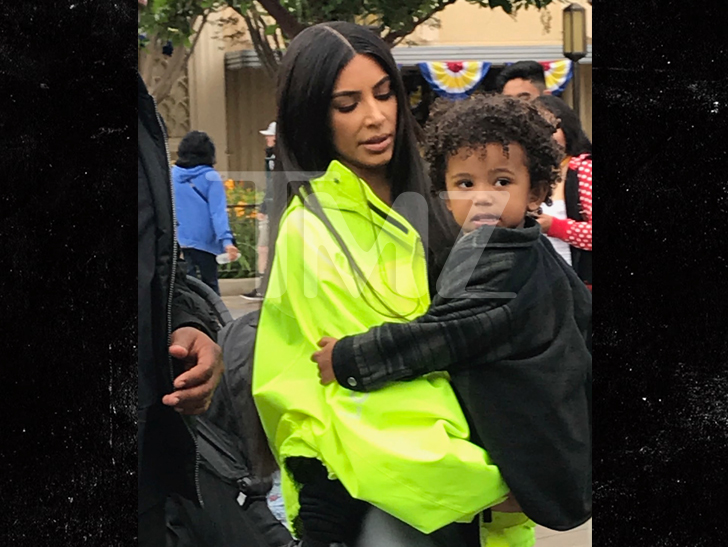 The Kardashian crew hits up Disneyland a lot for special occasions — like Kourtney’s birthday last month or Kim’s bday in October — but it seems like this time was just for some random fun. 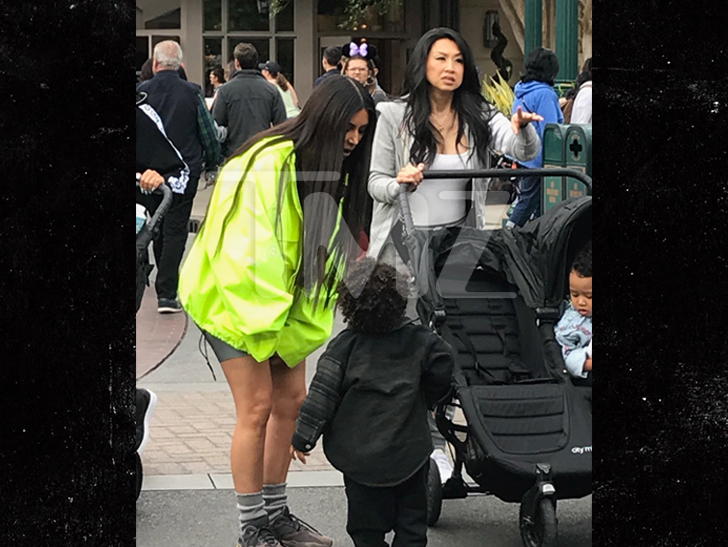 No word yet if Kim’s jacket’s been added as a new park attraction.