Khloe Kardashian has liked a message claiming that Jordyn Woods ‘slept with’ her baby daddy Tristan Thompson amid their ongoing cheating scandal.

The heartbroken reality star, 34, took to Twitter on Tuesday to like a series of tweets regarding the scandal which erupted earlier this month, in which it was claimed her boyfriend Tristan had ‘hooked up’ with her sister Kylie’s best friend.

Shortly before she shared the message with further details of their alleged tryst, it was revealed that Jordyn was set to reveal all on Jada Pinkett Smith’s Facebook Watch show, Red Table Talk – a move Khloe branded ‘unjustifiable’.

Khloe’s world was rocked to its core on February 17, when it was claimed that her sister Kylie Jenner’s live-in best friend ‘hooked up’ with the NBA player, with whom she shares 10-month-old daughter True, during a party at his house. 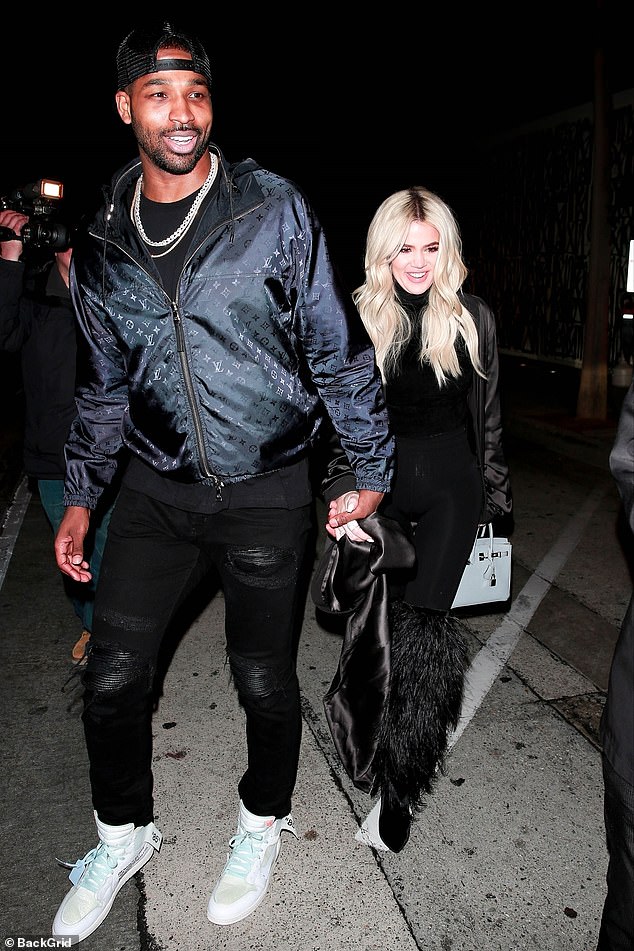 While the Kardashian clan have all but confirmed the news, little detail is known of the intricacies of the encounter, making Khloe’s latest Twitter activity even more explosive as she seemed to hint there was more than ‘making out’. 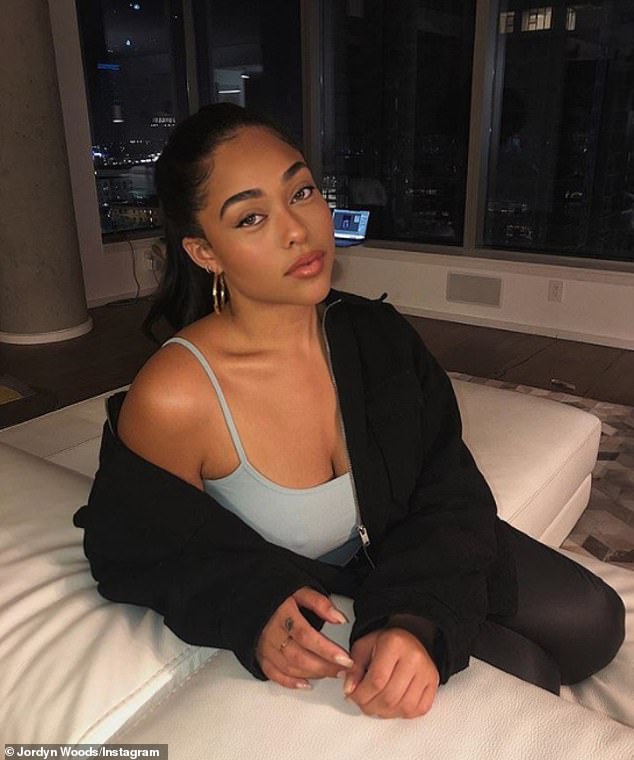 Following the initial reports, it was alleged that Jordyn blamed her actions on being ‘black-out drunk’ – yet Khloe’s inside circle refused to accept the excuse.

Khloe’s ‘liking’ started after it was revealed that Jordyn would break her silence on the situation during an appearance on Jada’s show – which some fans defended.