Khloe Kardashian was not invited to the Met Gala because she is ‘too C-list’ as Kourtney stayed home ‘to support her’… but Kim, Kylie, Kendall all went

According to a new report, the Strong Looks Better Naked author was considered too low brow for the fancy shindig. The 34-year-old Good American designer was in Los Angeles with her daughter True, and so did the 39-year-old Poosh creator. 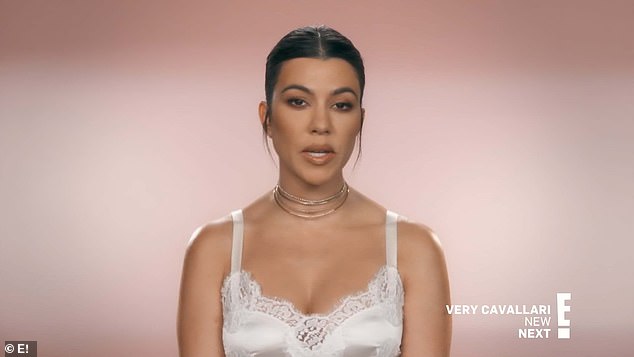 The two may also have been shooting scenes for Keeping Up With The Kardashians. Neither Khloe nor Kourtney have ever attended the Met Gala.