As if hanging with Luka didn’t send a clear enough message … check out what Kendall sent to the cameras (and possibly Ben?) later in the day while hanging with Bella Hadid.

This could just be two gals having fun and flipping off paps for kicks, but considering Ben’s season has been over for a minute now — it could also be the nail in the coffin for these two. Here’s hoping Ben’s working on that jump shot in the meantime …

Kendall Jenner tooled around one of the richest nations in the world … with a guy with she’s clearly getting super close — Luka Sabbat. 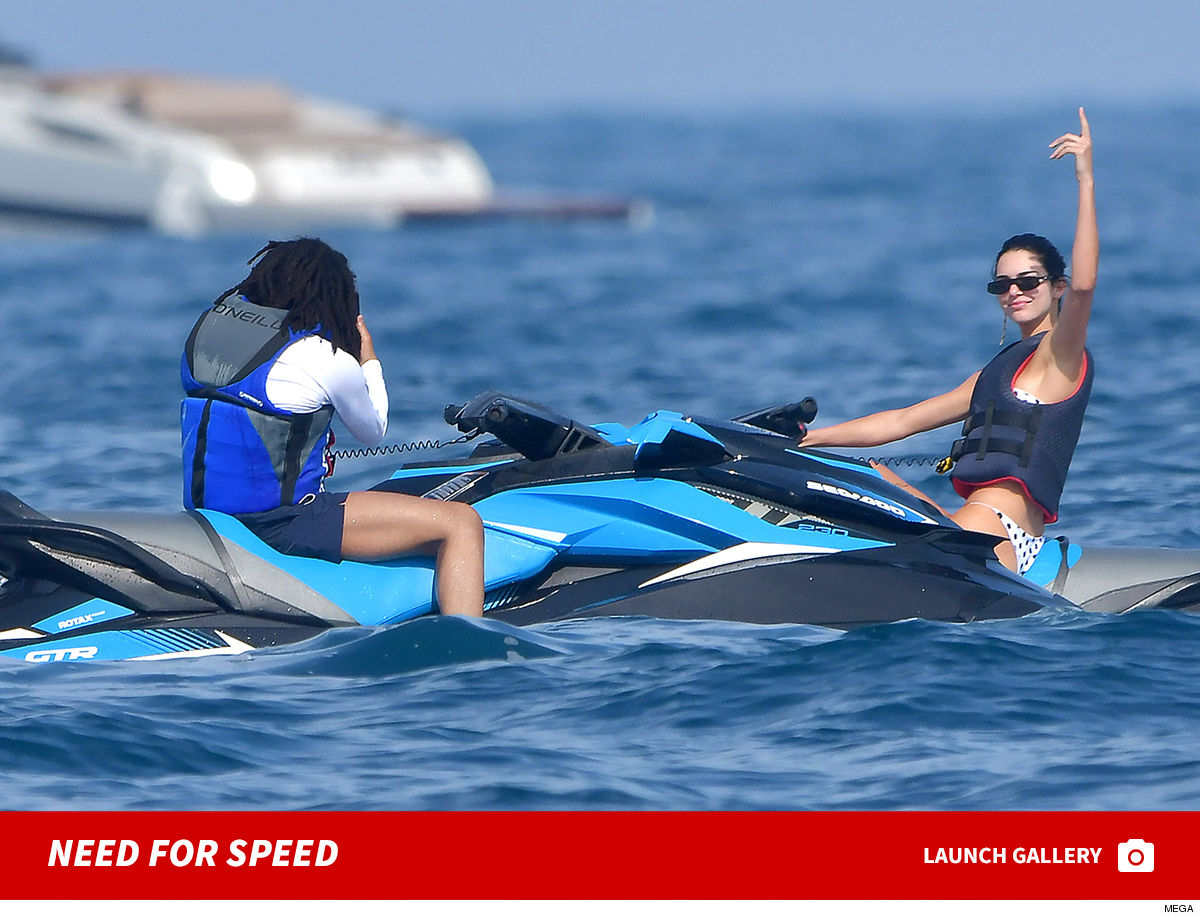 Kendall and her fellow model jumped on jetskis Saturday … this after also hanging out at the Cannes Film Festival earlier in the week. She was there for a big party, and apparently, Luka was there for the ride.

It’s clear, Ben Simmons is now in Kendall’s rearview, and her fellow model Luca seems to be a quick replacement.

There were rumors Luka was tied to Kendall’s sis Kourtney, but Kourtney said recently they were just friends, clearing the decks for Kendall.

As for why they’re in Monaco … the Grand Prix starts Sunday, and Kendall’s there for the festivities.