And recalling that tough time, the 33-year-old has opened up to Vogue Australia’s August issue about how it left her with ‘situational depression’.

‘I have bouts of situational depressions and my heart was broken last year because unknowingly, I put so much validity in the reaction of the public, and the public didn’t react in the way I had expected…. which broke my heart,’ she confessed. 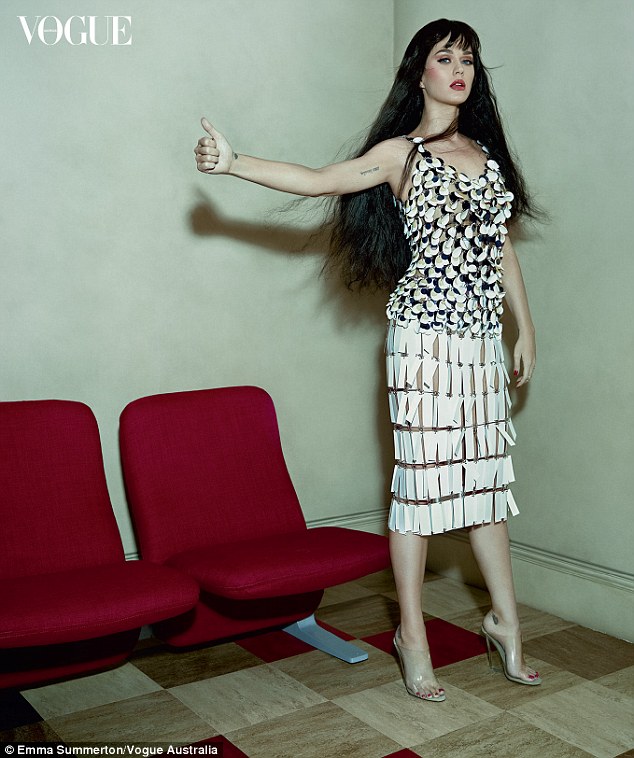 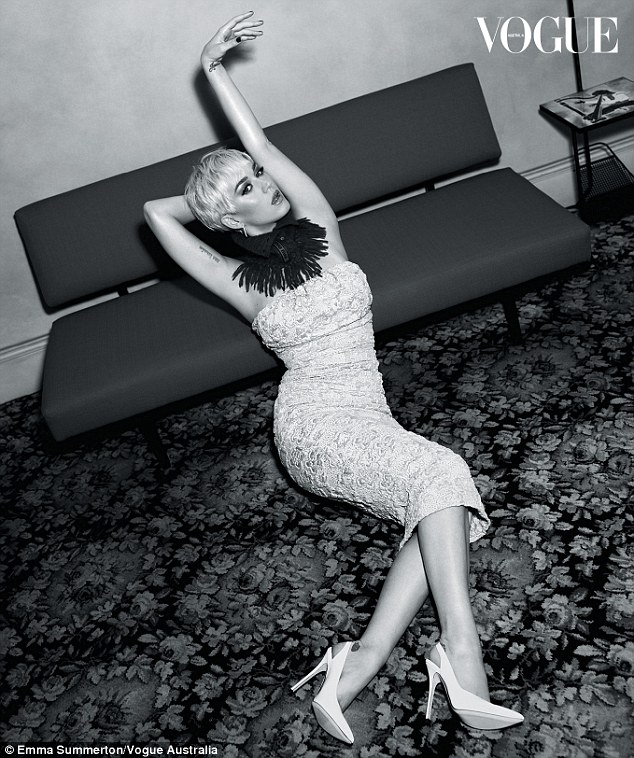 After tying with Michael Jackson for the most number-one hits off a single record in 2011 with her album Teenage Dream, 2017 saw her career plateau.

‘Music is my first love and I think it was the universe saying: “Okay, you speak all of this language about self-love and authenticity, but we are going to put you through another test and take away any kind of validating ‘blankie’. Then we’ll see how much you do truly love yourself”.’