When it comes to monochrome looks, colors such as white or black are often the chosen shades.

But on Saturday, Katy Perry shoved past the fashion boundaries when she stepped out at the Baby2Baby Gala in Los Angeles.

The 34-year-old opted for a flesh-toned, head-to-toe look.

The Roar singer wore a one-sleeved, high-slit dress, held together by an artistic choker necklace. 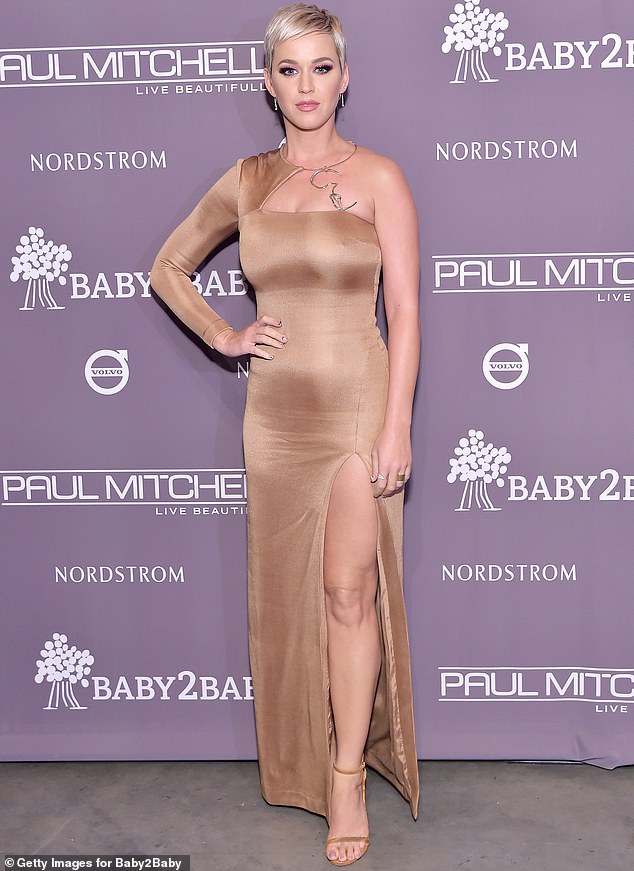 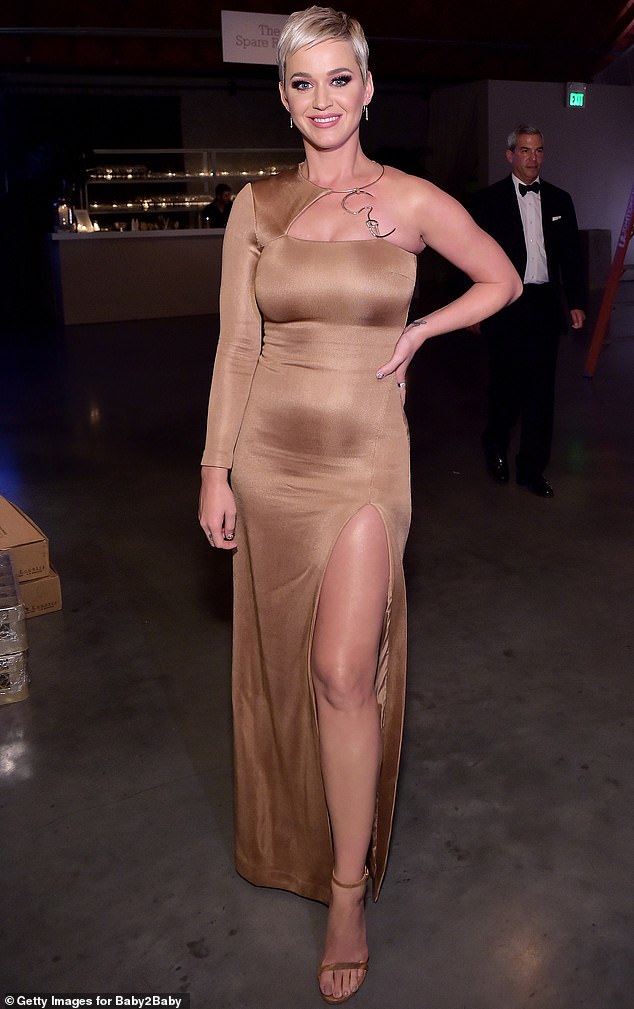 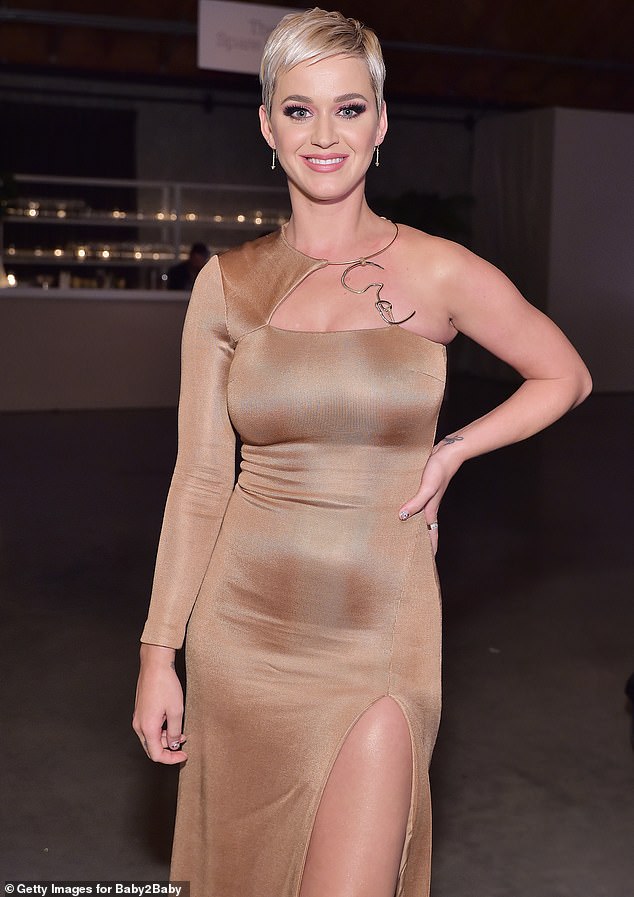 The blue-eyed beauty highlighted her eyes with dark shadow and lashes. Katy topped of her glamorous make-up with pink lipstick. Katy’s benefit outing was a solo one, as boyfriend Orlando Bloom, 41, was nowhere in sight.

The cute couple’s relationship began with a flirtation in January 2016, at a Golden Globes after party.

Then, in March of last year, the duo split. But just five months later, they’re seen together at an Ed Sheeran concert, and have been together since.