Ever since elevated streetwear evolved from a fashion subculture into the industry’s new norm, critics and fanboys have been trying to predict the trend that will eventually overlap it. Now a transition period has begun. Our favorite designers, once sniffed at by legacy brands, are now in charge of said brands’ output, and those smaller names usually relegated to the sidelines are shaping a culture they were once excluded from.

Things change and people grow. What was once a tit-for-tat style battle among artists and celebrities to see who could don the most garish, eye-catching items — from nostalgia-inducing early GOLF WANG drops to that Prada bowling shirt — has started to die down. Craving attention through luxury casual wear is no longer part of the MO of stars such as Tyler, the Creator and Kanye West. Instead, they’re recognizing adulthood and dressing accordingly.

Adopting a more mature style is something we’ve never seen Tyler, the Creator try his hand at before. After all, the 27-year-old rapper and designer built his career on being flagrant, juvenile, and in your face. His foul mouth was matched by the garments he wore: relaxed, emblazoned with logos and prints — practically the antithesis of what many critics considered “fashionable” at the time. 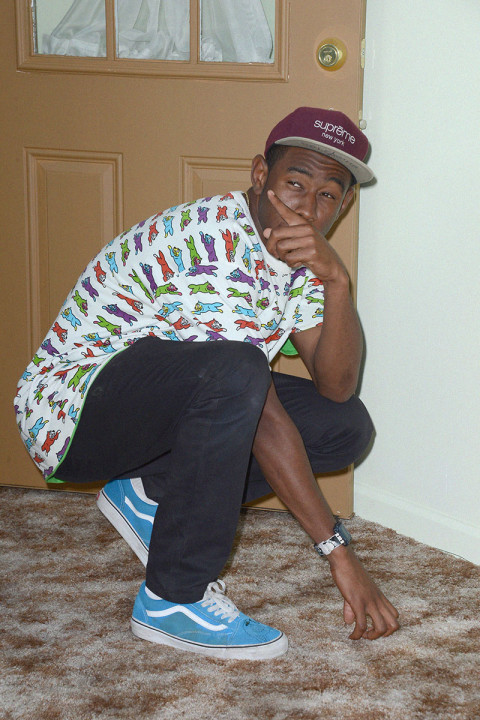 But it’s worth noting that Tyler was among those who catapulted Supreme into the consciousness of young consumers across the globe, before capitalizing on streetwear’s ascent by pushing his own GOLF WANG label into the same space. But just as he built up that clout, so too does a man like Tyler have the power to tear it down again.