Justin Bieber and Hailey Baldwin have posed for many Instagram photos together.

But now it looks as if the Sorry singer, 24, and the Vogue model, 22, have collaborated on a proper photo shoot which is most likely for a major fashion magazine. On Monday the newlyweds were seen having fun on the outdoor set in Los Angeles. 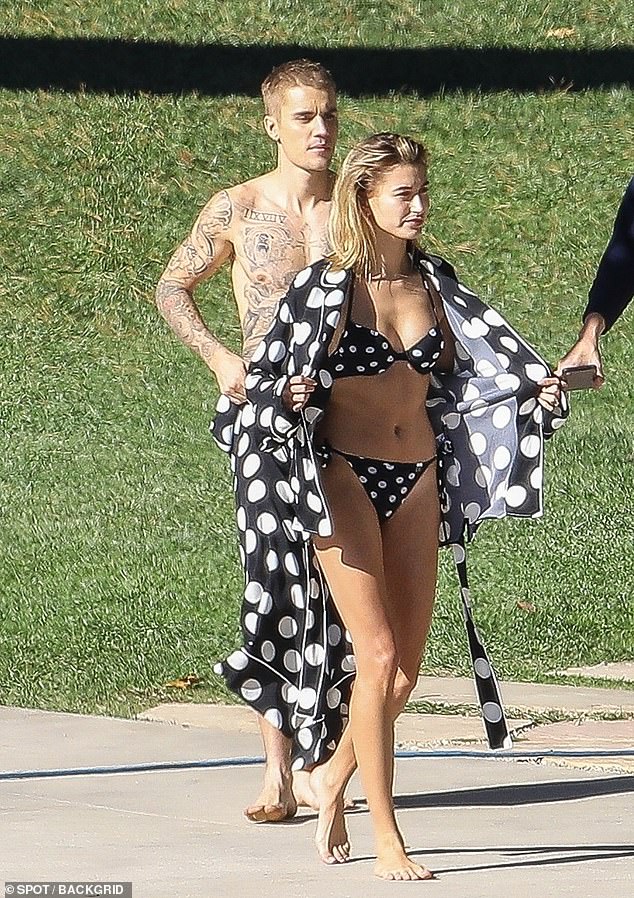 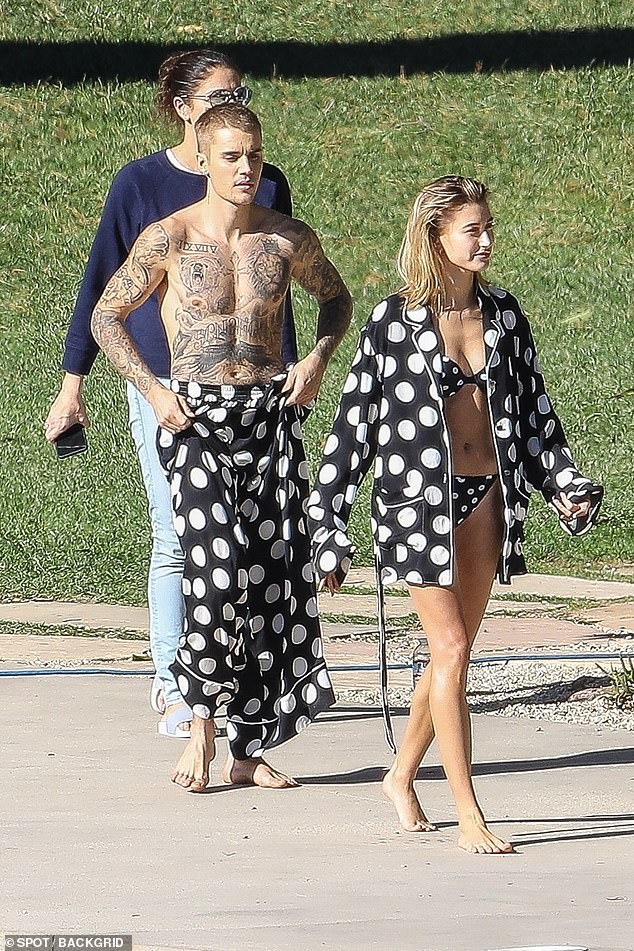 For one set up the two had on a similar look.

Baldwin had on a black-and-white polka dot string bikini with a matching robe that had a belt.

Facebook Twitter Google+ LinkedIn more
Pinterest Tumblr Email
Previous ArticleMariah Carey brings her All I Want For Christmas Is You Tour to Sweden
Next Article Cardi B Announces She and Migos’ Offset Have Split, ‘We’re Not Together Anymore’