Jennifer Lopez is all about that Magnolia Market life … and who better to get the job done on J Lo’s new beachfront crib than “Fixer Upper” star Joanna Gaines?!?

J Lo and Joanna finally got to work Sunday at J Lo and A-Rod’s new Malibu home. The couple dropped $6.6 million last month for the house and, for their 2-year anniversary, J Lo revealed to Ellen DeGeneres the couple recruited Joanna to give the “Fixer Upper” house her magic touch.

For the uninitiated … Chip & Joanna — who made our hearts ache hard when they left TV in 2018 — are coming back!!! Details are scant but here’s what we know for sure … the “Fixer Upper” stars announced last November they’re teaming up with the Discovery Channel to get hammerin’ and stylin’ again. That explains the cameras on hand. 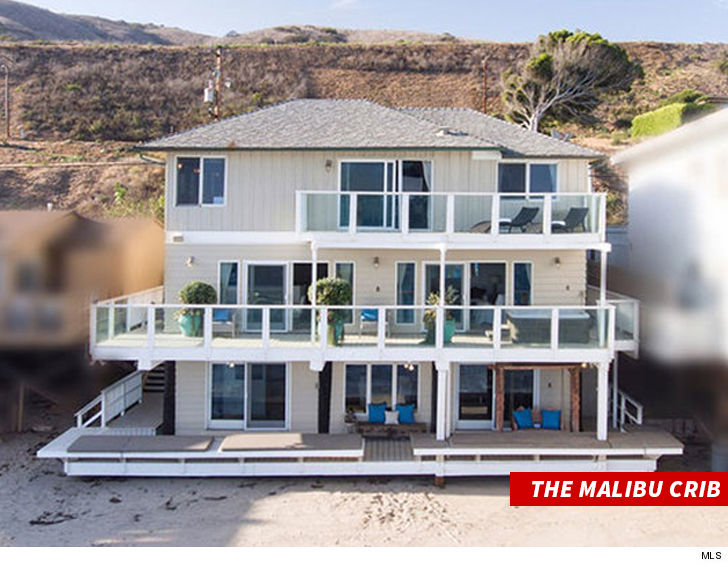 Ya gotta imagine this project’s unlike any other for Joanna … working with a power couple that’s not all that worried about going a tad bit over budget. The 3-floor beach pad’s pretty sick — featuring 4 bedrooms, 3.25 bathrooms and a wraparound deck.