Is this proof Johnny Depp DIDN’T hit Amber Heard? New questions over actress’s injuries and damning evidence from key witnesses revealed in court papers for his $50m lawsuit against his ex-wife

According to Johnny Depp, the secret to good acting is not to act, but rather to react. Nobody could say he hasn’t reacted to his ex-wife Amber Heard for portraying herself as a victim of domestic violence.

In a defamation legal action revealed a few days ago, he is demanding $50 million damages for a newspaper article she wrote on the issue, claiming it cost him his lucrative role in the Pirates Of The Caribbean films.

The actor, who played Captain Jack Sparrow, fired a broadside of allegations at his ex-wife, as I found when I read through the 40-page complaint filed in a Virginia court. 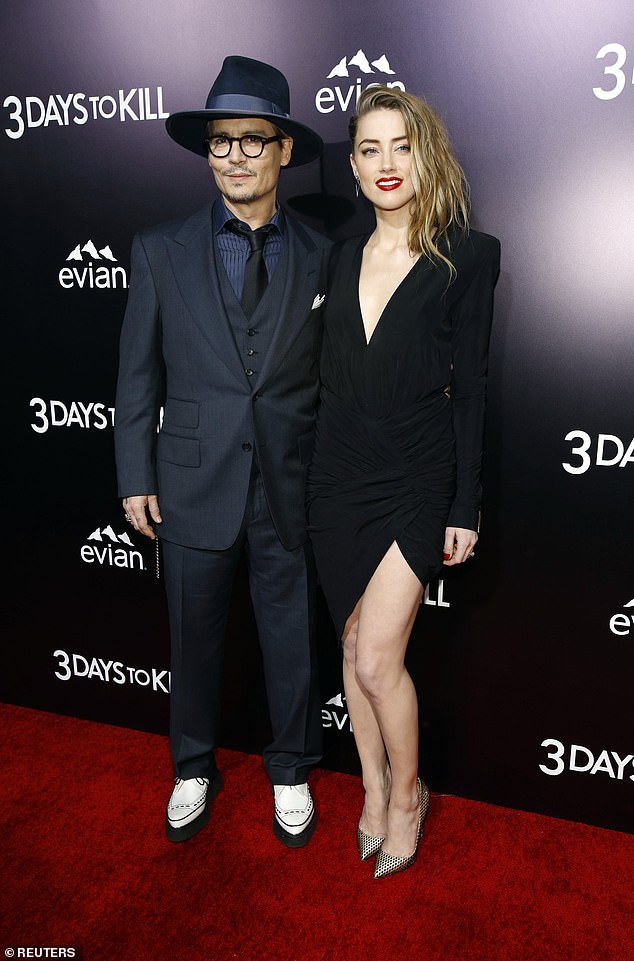 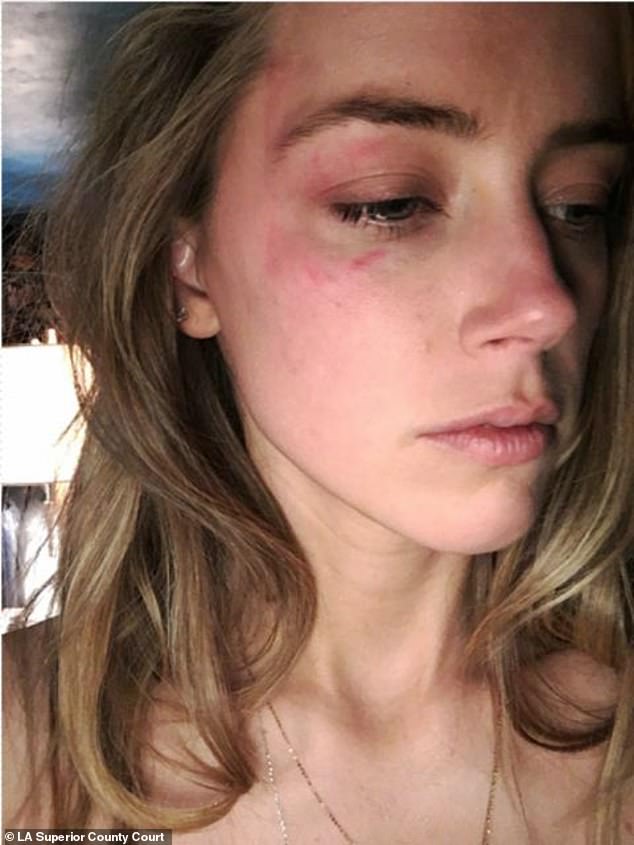 It’s Depp’s bid not only to clear his name as an alleged wife beater, but also to paint his accuser as unfaithful and the real ‘predator’ in their unhappy marriage.

Citing new evidence from witnesses, the lawsuit claims Heard, star of the superhero film Aquaman, concocted with friends a false story about Depp’s violence towards her in order to advance her career and fame.

Not only were her allegations an ‘elaborate hoax’, it is claimed, but she cynically timed her latest attack to coincide with the release of the film which gave Heard her first starring role in big-budget feature.