Frank Cali — the boss of the legendary Gambino crime family — was murdered in front of his Staten Island home Wednesday night, officials confirm.

It’s the first time a high-profile mafia boss has been shot and killed in public since Paul Castellano was whacked in front of the famous Sparks Steak House in Manhattan in 1985.

Officials say Cali was in front of his home when someone rolled up and opened fire, striking 53-year-old Cali in the torso multiple times. Reports say he was hit 6 times.

Cali’s wife and children were reportedly inside the house when the shots rang out.

The perps also RAN OVER the mafia boss in an apparent attempt to make sure he was killed.

Someone called 911 and Cali was transported to a hospital in Staten Island where he was pronounced dead. 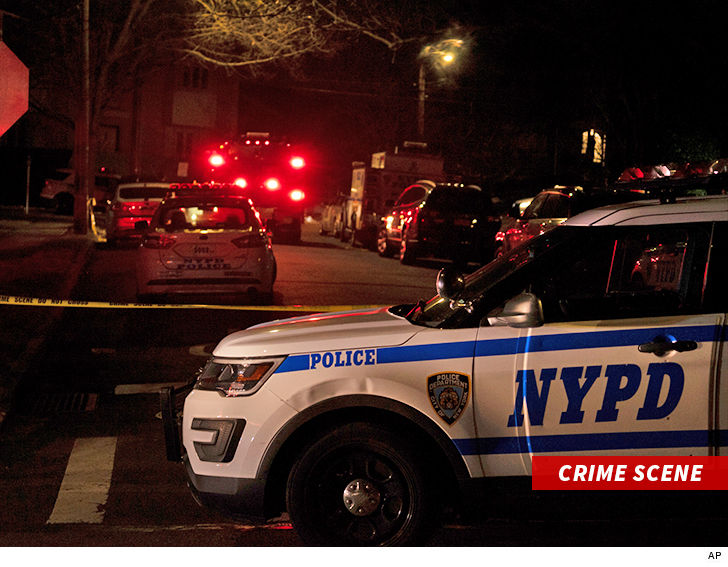 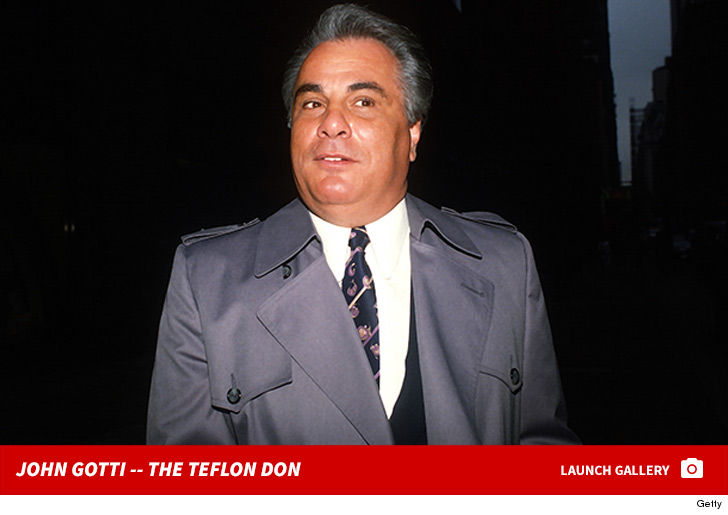 Cali — known as the acting Gambino mafia boss — began his rise to power after John Gotti went down for murder and racketeering in 1992.

Cali famously kept a low profile — the opposite of Gotti. He was known as a unifying figure in the mafia world who was making more allies than enemies.

Cops say they are investigating the Cali murder — so far, no arrests have been made.