A longtime Parisian criminal defense lawyer tells TMZ, Chris has effectively been arrested. Within 2 days he must either be released or appear in court, where a prosecutor can ask the judge to either keep Brown in custody pending trial or let him go free with “obligations.” If Brown’s released with obligations, we’re told he could be required to surrender his passport to French authorities and would remain in Paris pending trial, which typically takes a year.

The lawyer adds Brown could be required to go to the police station every 2 weeks to ensure he’s still in France.

Chris Brown and two members of his team have been detained by French police and are in custody after a woman claims she was raped by the singer in a hotel.

French authorities confirm to TMZ Brown has been detained and is in custody for alleged aggravated rape and narcotics offenses. Authorities went on to say he is being processed, which appears to be the French version of being arrested and booked.

The woman says she met Brown overnight between January 15-16 at club Le Crystal and then headed back to the Mandarin Oriental Hotel with the singer where she claims to have been raped. 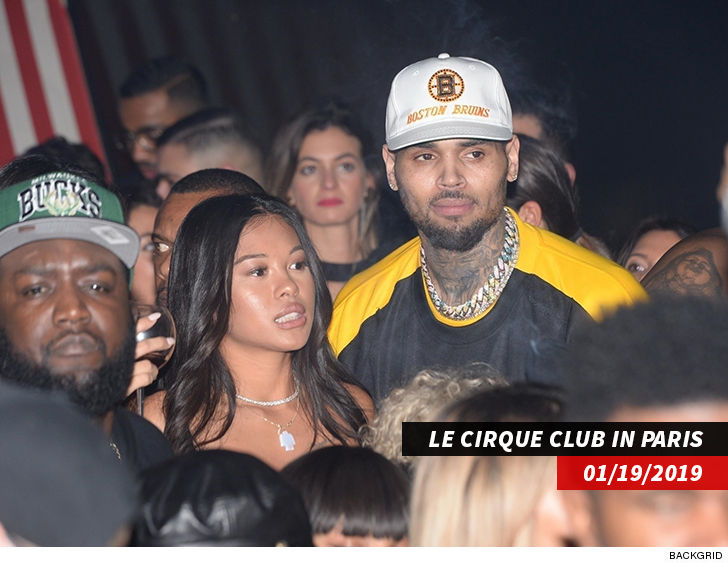 Investigators have two days to decide to file preliminary charges or to let Brown go.