Ariana Grande Sued For Posting Photos of Herself on Instagram

A photographer named Robert Barbera claims Ariana had no right to post the pics on her Instagram page. She never asked for permission or paid a penny … she just took them and ran with them.

The photos have certainly made the rounds … Ariana has 154 million followers and the photos in question scored 3,392,035 likes. 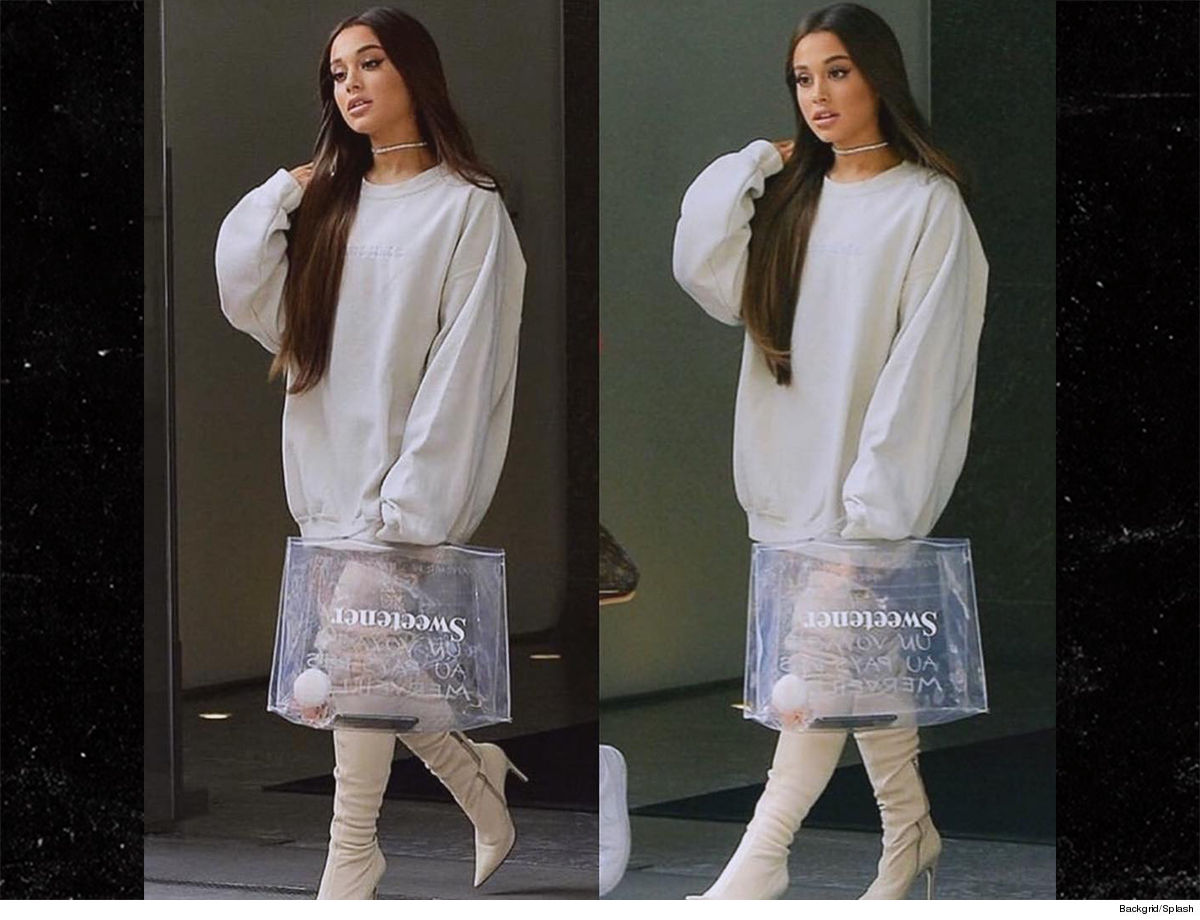 The photog is asking for either the profits she earned from the photos or $25k for each photo, whichever amount is greater.

The circumstances surrounding the lawsuit are interesting given it was earlier this year when Ariana announced strict rules for outside photogs at her Sweetener World Tour.