Ariana Grande should brush up on her Japanese the next time she wants some permanent ink, ’cause she fell victim to a tattoo faux pas that paints her as Japanese BBQ’s #1 fan.

AG recently debuted a new tat on the palm of her hand which featured Japanese characters that she thought spelled out “7 Rings” — the title of her new single. 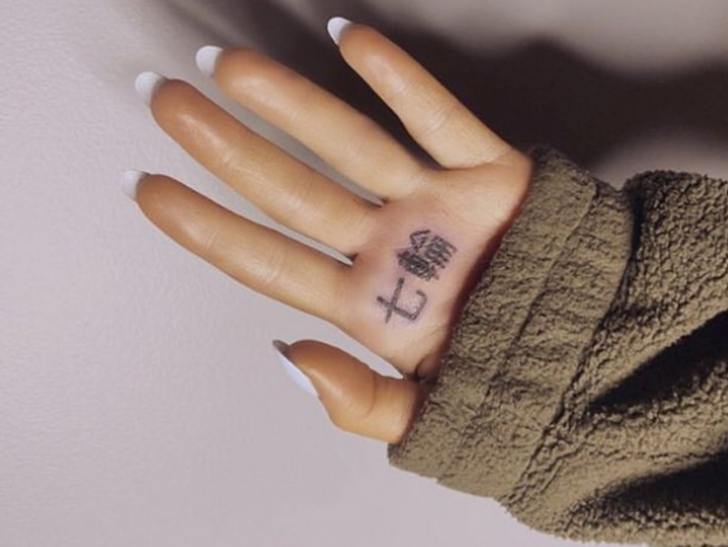 Unfortunately for her, the tattoo artist who did the job forgot a couple key characters … and the tat actually reads “shichirin,” which translates to Japanese style barbecue grill. Her fans quickly pointed this out and she deleted the photo from her Instagram.

Ari later admitted to the mistake in a since-deleted tweet … saying she left out the characters, and added, “It hurt like f**k n still looks tight. I wouldn’t have lasted one more symbol lmao. But this spot also peels a ton and won’t last so if I miss it enough I’ll suffer thru the whole thing next time.”