The explosive fight between “90 Day Fiance” stars Colt Johnson and Larissa Dos Santos Lima led to bloody faces for both and her being arrested, then he capped it off by calling it quits on their marriage … TMZ has learned.

According to court docs … Colt filed for divorce from Larissa Friday in Nevada, just hours after she was arrested for domestic battery. The volatile couple wed just seven months ago … and it was her third arrest on domestic violence charges. 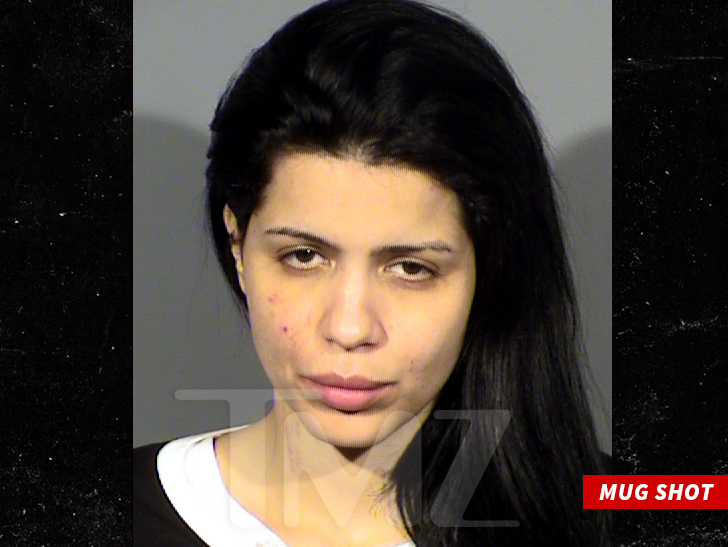 As we reported … cops responded to a call from Larissa Thursday night after the 2 had a fight, and determined scratches she had on her stomach appeared to be self-inflicted. After talking to both of them, they decided to arrest her based on the evidence and her history.